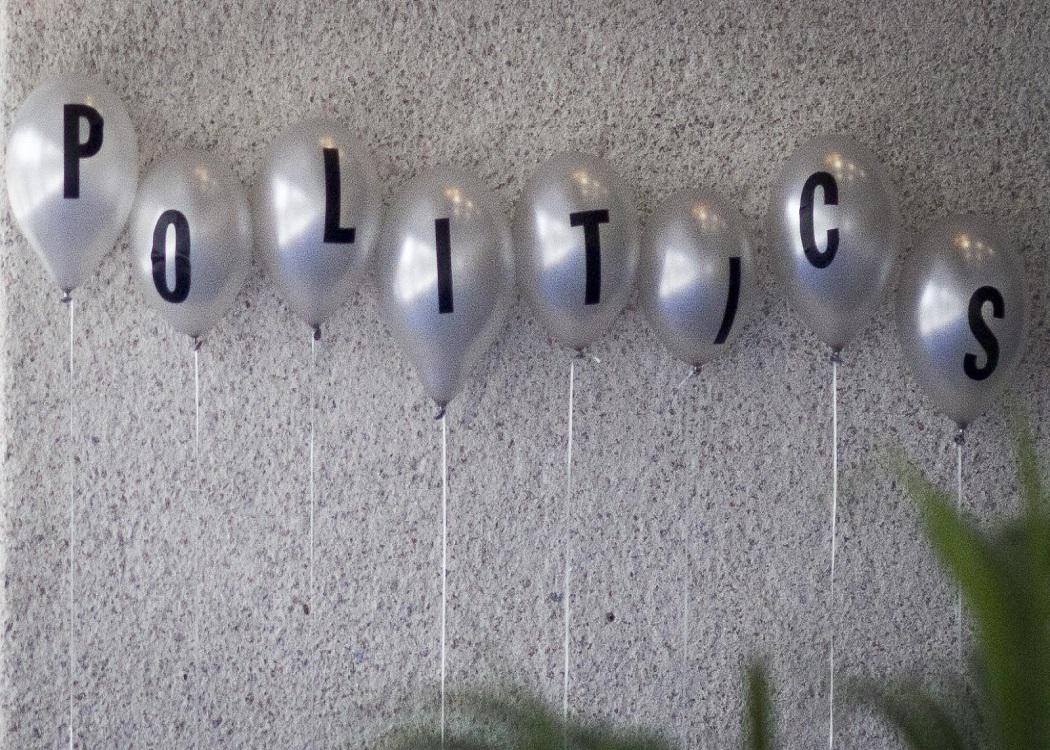 INDEPENDENT website Political Compass has just released its 2015 graph charting the ideological positions of all the political parties of the UK. It’s a fairly predictable one.

On the image above, we’ve added, for parties active in Scotland only, striped circles indicating each party’s 2010 position. But what does it tell us about 2015?

The PC chart is the closest it’s possible to come to settling the age-old disputes about who’s “left-wing” and who’s “right-wing”. Plotted on two axes in order to more accurately represent a party’s social and economic stances, it’s a more nuanced and precise guide, and by taking the site’s test readers can place themselves on the graph, which we’ve done by way of example – Wings comes out left of the Greens.

Click here to read the full article and view the chart on Wings Over Scotland.