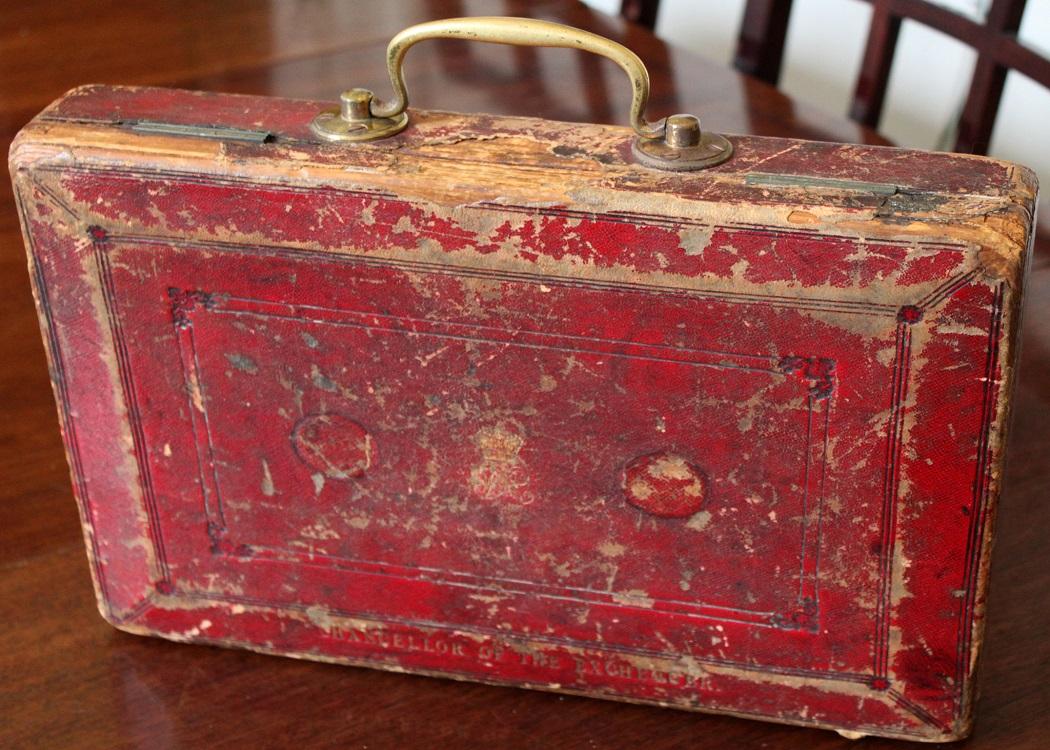 AS this site is somewhat on the left of the political spectrum, it’d be all too easy to attack yesterday’s Budget based on its interpretation by what passes for the UK’s left-wing media. So instead let’s look at it through the eyes of the Daily Mail, which is putting, shall we say, quite a positive spin on it.

Fair-minded readers will concur, we trust, that the Mail’s English and Scottish editions are both portraying George Osborne’s first all-Tory budget in almost 20 years as being a good thing for the nation.

But let’s take a look inside. Because when it’s finished with the spin, even the Mail can’t disguise that what happened yesterday was the biggest robbery of the British people in a lifetime.