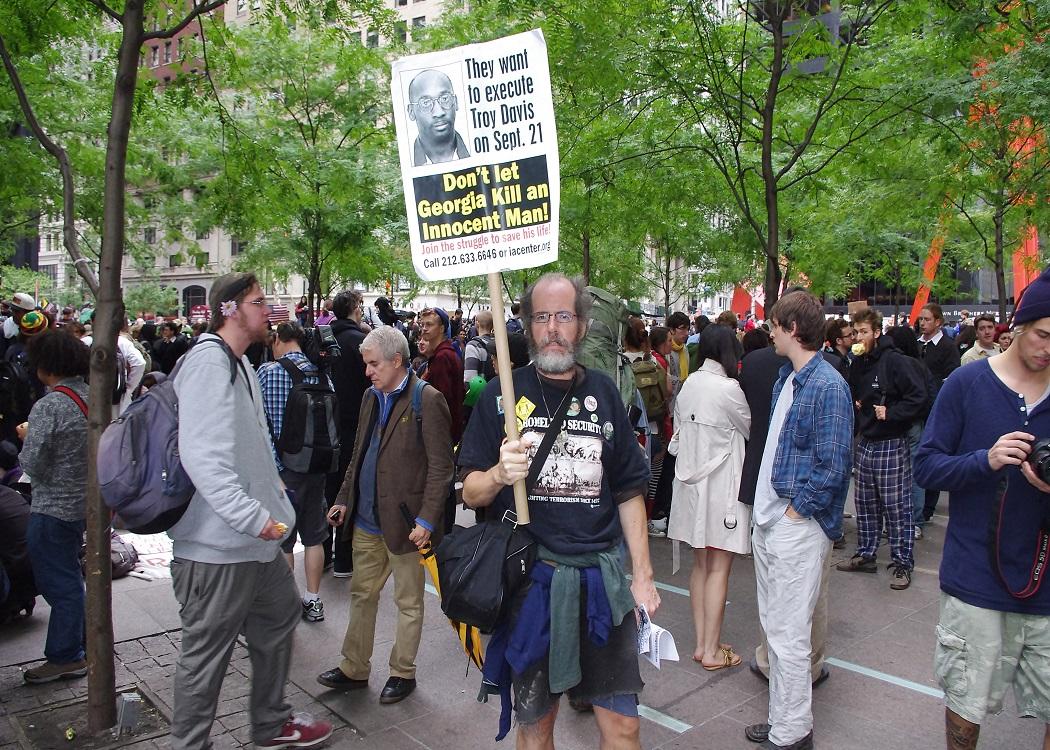 By Rev. Stuart Campbell, editor of Wings Over Scotland

IN SEPTEMBER 2011, a group of US state employees took a man called Troy Davis from his prison cell in Atlanta, Georgia to a small room and strapped him to a gurney. They inserted a needle into one of his veins, hooked it up to some tubes connected to a machine and pressed a button on the machine, knowing that it would cause lethal chemicals to be pumped into his bloodstream until he died of asphyxiation.

These people – every one of whom doubtless considered themselves an ordinary, decent, caring member of society – participated willingly in the killing despite knowing that there was an enormous degree of doubt as to whether Davis was in any way responsible for the death of the man in whose name he was being executed.

Bafflingly, very few people found this behaviour at all odd.

The story, while attracting more worldwide media attention than the dozens of less controversial executions carried out in the US every year, still barely merited more than a footnote on international news bulletins.