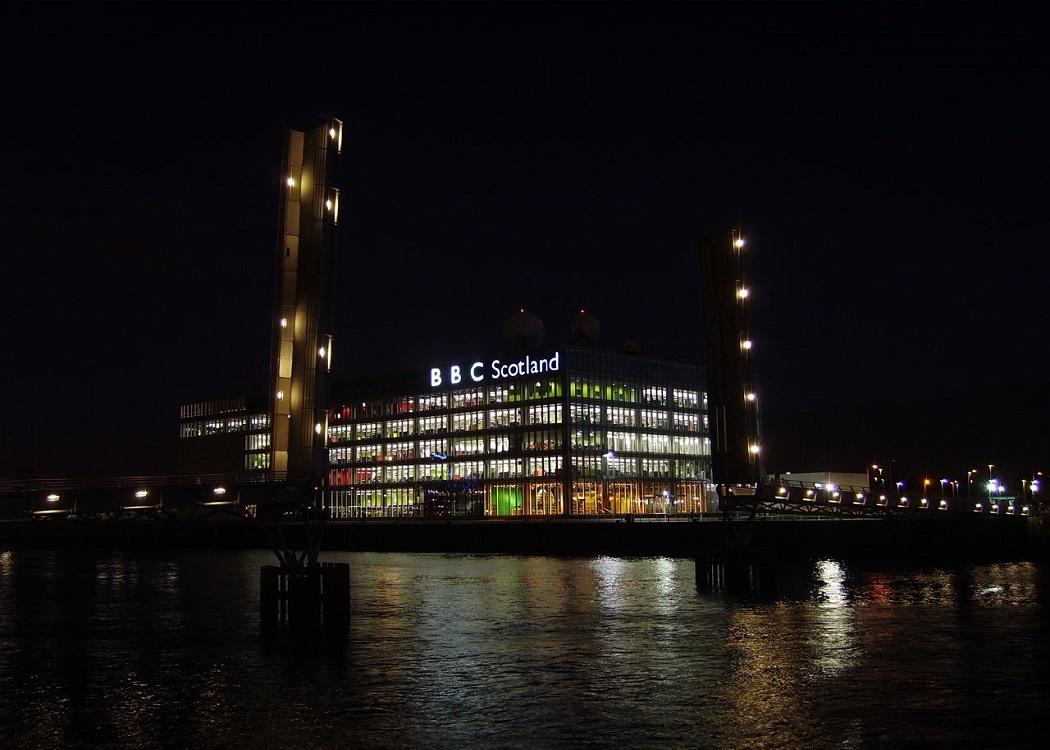 IF WE’RE HONEST, readers, we almost never bother with BBC Scotland’s televised political coverage any more. We suspect the viewing figures for Scotland 2015 are down to fingers-and-toes territory now, and if last night’s edition – which we gritted our teeth and watched after noting the incredulous response on social media – is anything to go by, the state broadcaster is now using it to try out work-experience kids.

But we can cut fresh-faced new boy David Henderson (who suffered the indignity of being billed as Sarah Smith) a bit of slack for being outmanoeuvred by an experienced operator like Jim Murphy, who at one point in the show was actually interrogating the presenter rather than the other way round.

Kirsty Wark, regular anchor on the Corporation’s current-affairs flagship Newsnight, on the other hand, has no such excuses whatsoever.