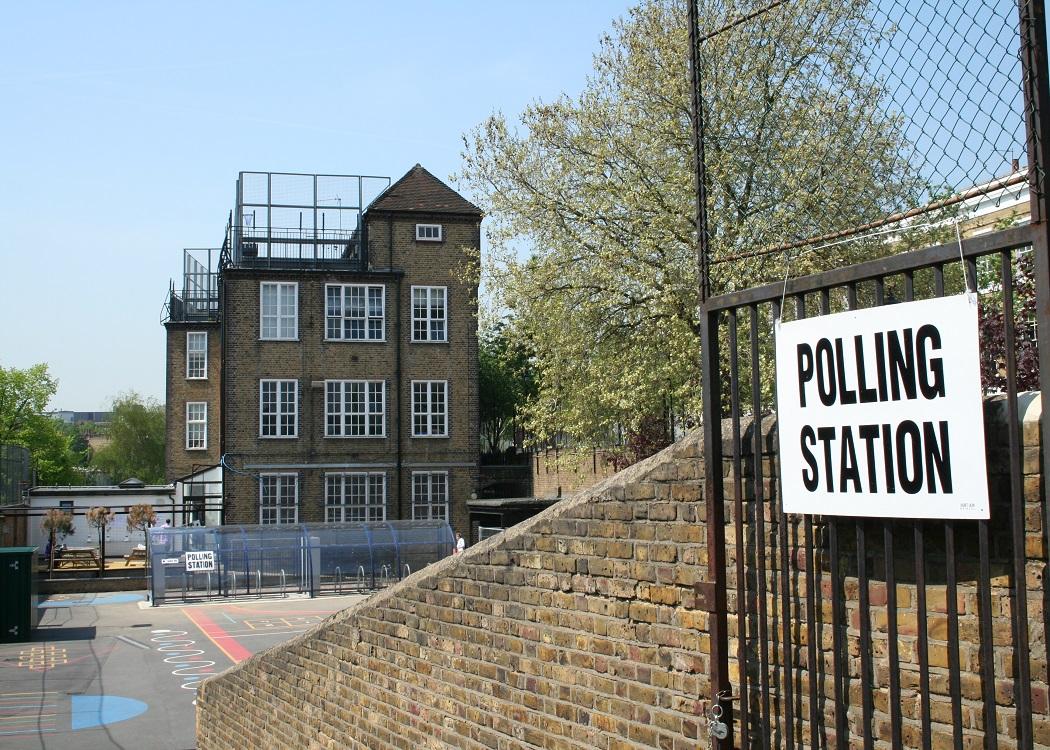 THERE’S a fascinating detail in the latest Panelbase/Sunday Times survey of Scottish public opinion, which shows a further 2.5 per cent swing to the SNP compared to the same company’s last poll earlier this month.

Those are some remarkable figures, but they tell a much wider story.

Because as we’ve noted previously, the fact of the matter is that at this particular moment in time, there’s little doubt that FFA would leave Scotland worse off. Now, that’s not very important, because FFA is never going to happen – all three Unionist parties are strenuously opposed to it, and therefore there’s no chance whatsoever of it being passed in Westminster even if the SNP were to win every single seat in Scotland. Nevertheless, the fact is that right now it would cost Holyrood money.