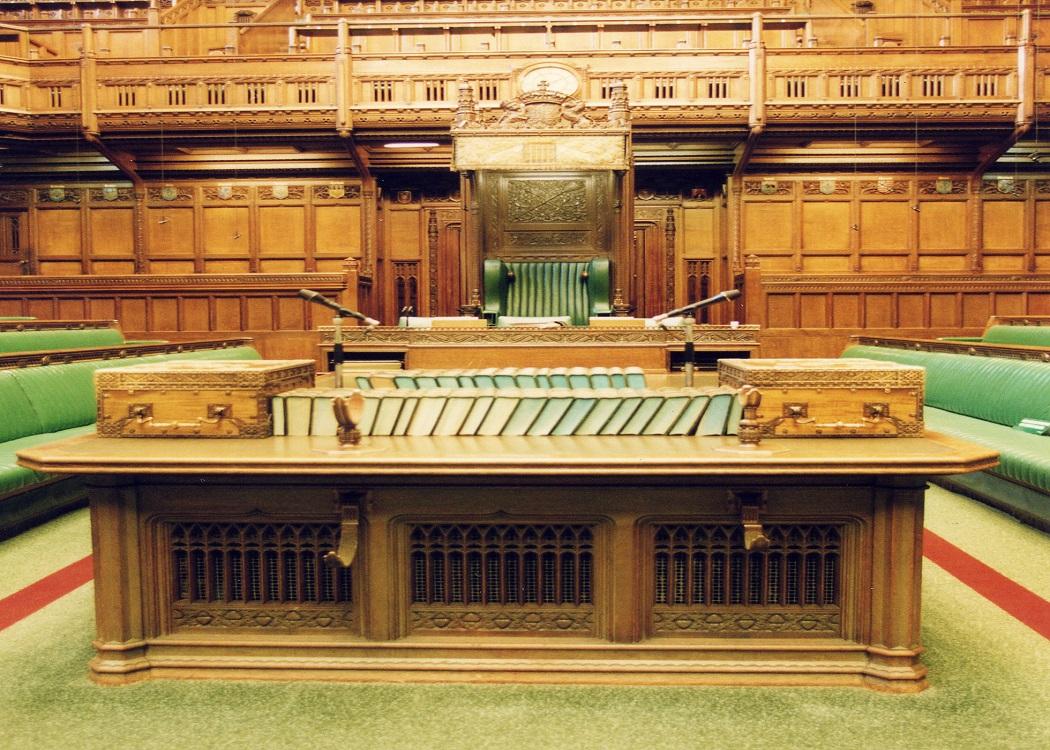 LET’S start with the obvious: nobody has a clue who’s going to win the 2015 general election. But almost without exception, commentators are saying that should Labour’s vote collapse in Scotland to the extent that current polling says it will, it will radically alter Ed Miliband’s chances of kicking David Cameron out of 10 Downing Street.

That’s a message that Labour are delighted to hear, because their entire Scottish electoral strategy/manifesto is the phrase “If you vote SNP the Tories will get back in”. Now, we already know that on the empirical level that’s complete cobblers – the Tories historically get in when the SNP vote is lowest.

But it could be fairly argued that those statistics are correlation rather than causation, isolated as they are from the rest of the UK’s results. So we decided to take a more detailed look at some of the possible scenarios from this May’s vote and see if the Nats really could let the Tories in.