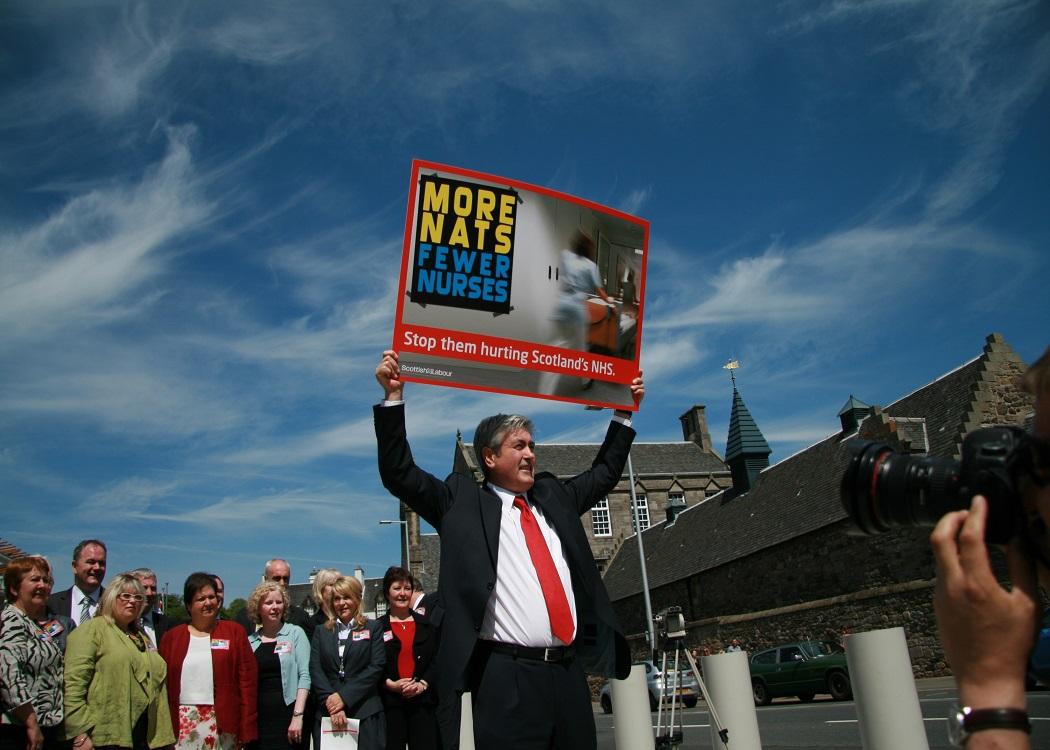 FOR SOME TIME, readers, we’ve been puzzling to ourselves about quite why the idea of having to work with the SNP in the UK parliament enrages the Labour Party quite so much. Because it doesn’t make any rational sense.

Indeed, on any intelligent analysis the arrangement currently suggested by opinion polls is a dream outcome for the party. Think about it logically for a moment. Minority government lifts the burden of responsibility from your shoulders – there’s always someone else to blame if you bail on a manifesto promise, because you can say “We didn’t have a majority to push it through”.

(The SNP, it should of course be recorded, took advantage of this benefit of minority government more than once at Holyrood between 2007 and 2011)

But in Labour’s specific case in 2015, there’s what seems an even bigger boon.