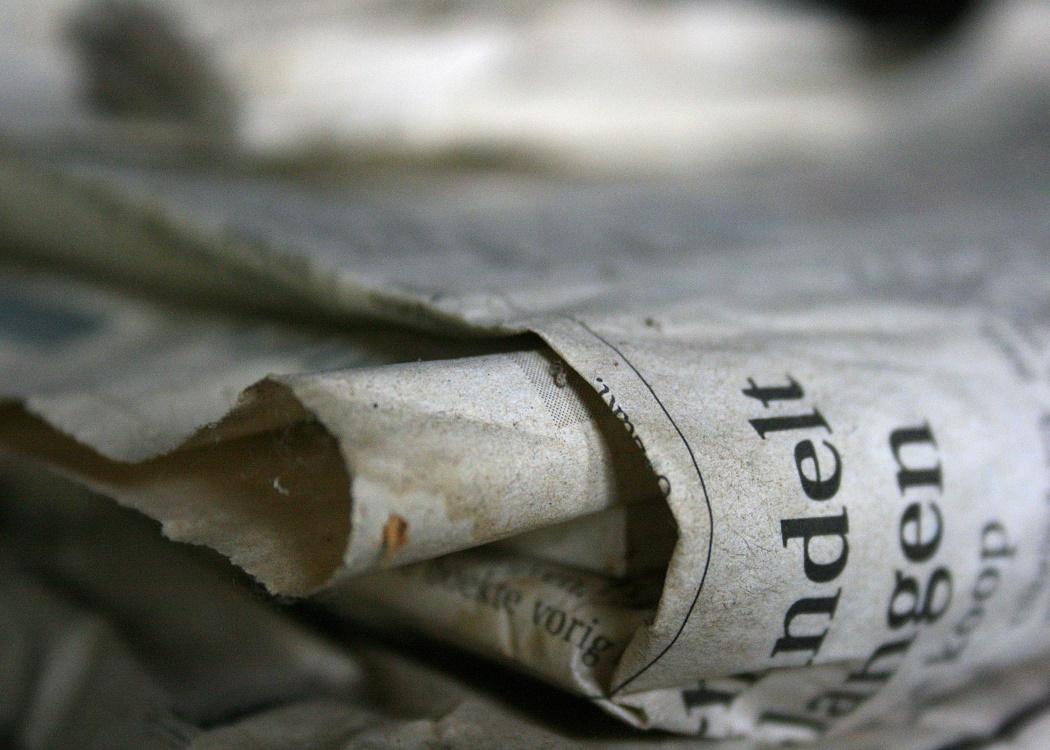 YOU can never accuse the Scottish media of being knowingly underhysterical.

Tonight the Daily Record snuck out its semi-apology for telling the Scottish people the biggest lie we’ve seen on the front page of a newspaper since its parent the Mirror published fake pictures of soldiers urinating on Iraqi prisoners.

You can tell they’re not awfully pleased that we forced them to make that “correction” by reporting the lie to the Independent Press Standards Organisation, because they even reference it in the editorial above.

Speaking of which – well, heck, where do we even start?