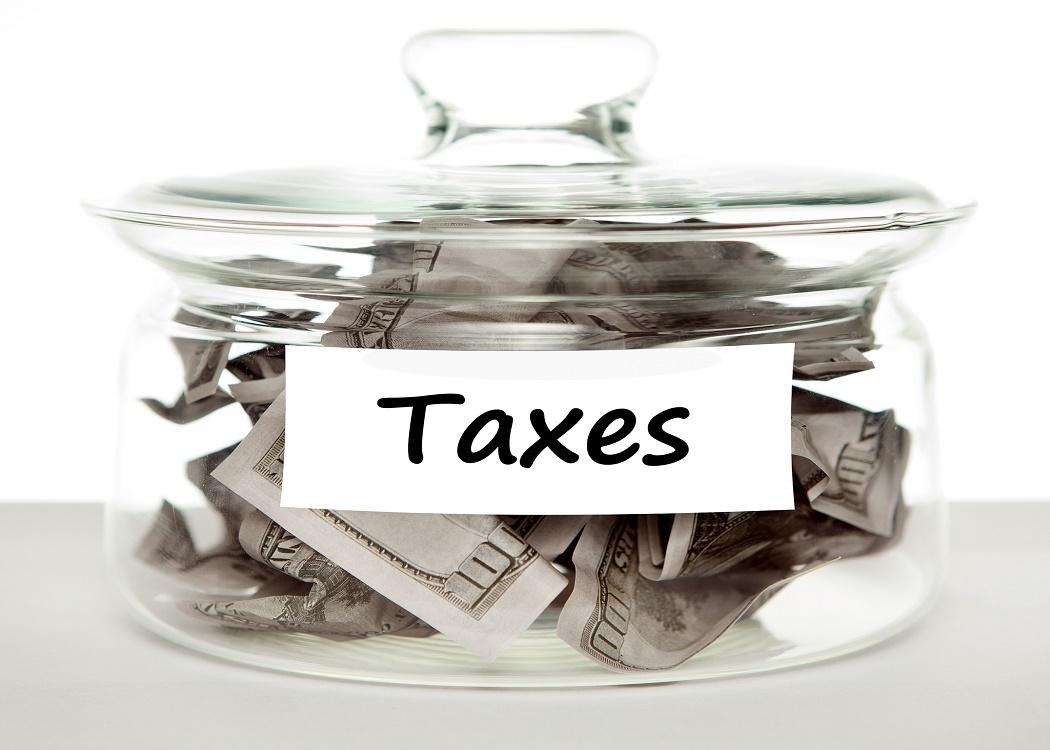 WE’RE starting to think that we could save ourselves an awful lot of trouble by only posting every other day. Obviously that’d reduce the workload in numerical terms, but also we could avoid the impossible task of having to keep track of Scottish Labour’s endless litany of U-turns, flip-flops and reverse ferrets on policy, which as far as we can make out appear to switch 180 degrees on alternating days.

Whichever one we picked we’d end up with positions that were at least consistent, and not have to try to make sense of which of two totally conflicting viewpoints the party was professing to hold according to whether the date was odd or even.

As it stands, we have to deal with this sort of thing.

We’re sure that alert readers will recall that Labour regularly railed against both tax breaks for big corporations and the council tax freeze during the referendum.