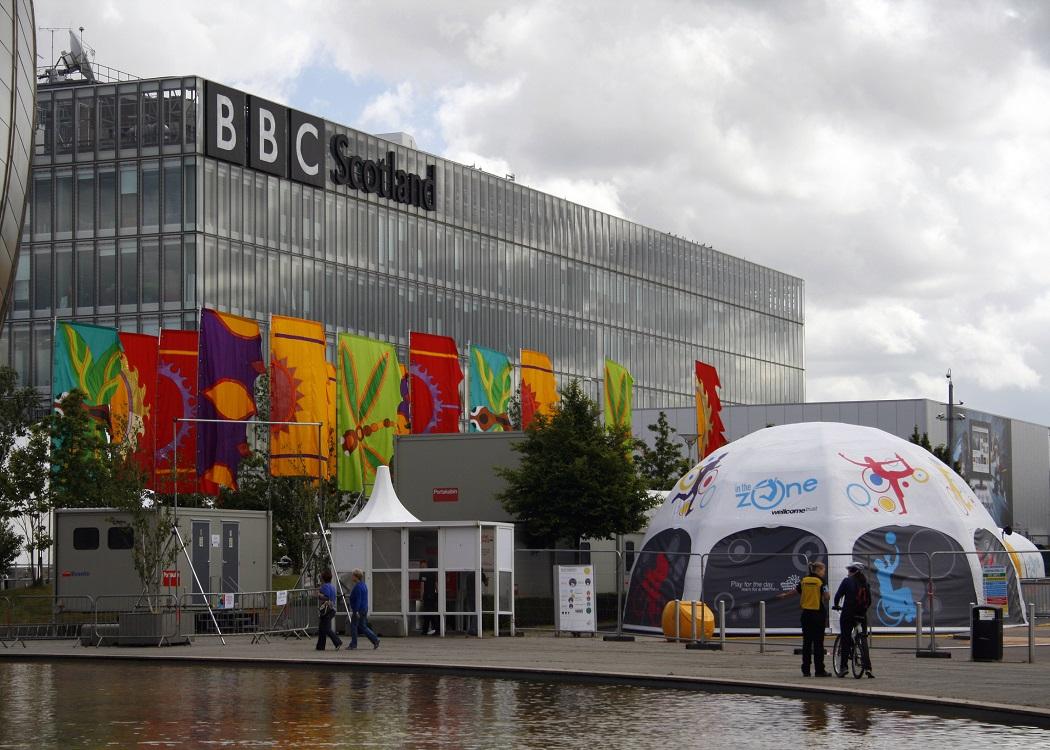 IN MODERN SCOTLAND, you’ll struggle to find a politician from any party who won’t agree with two propositions: that Scotland is a nation and that devolution has, on balance, been a positive experience.

Debates about Scottish nationality are rare these days too. A substantial majority of Scots define themselves as “Scottish only”. Even UKIP has quietly ditched its plan to abolish Holyrood and now talks of forming a government.

But for all this consensus, Scotland’s inability to fully represent itself on the airwaves and onscreen remains one of the most critical issues we must now face up to.

The referendum created an eclectic range of alternative media. But, whether we like them or not, large media institutions like the BBC maintain a reach both online and offline that only a very select number of new platforms can begin to rival.

No single project can address this problem. Only a systematic renewal of Scotland’s media landscape will change the current reality of managed decline.