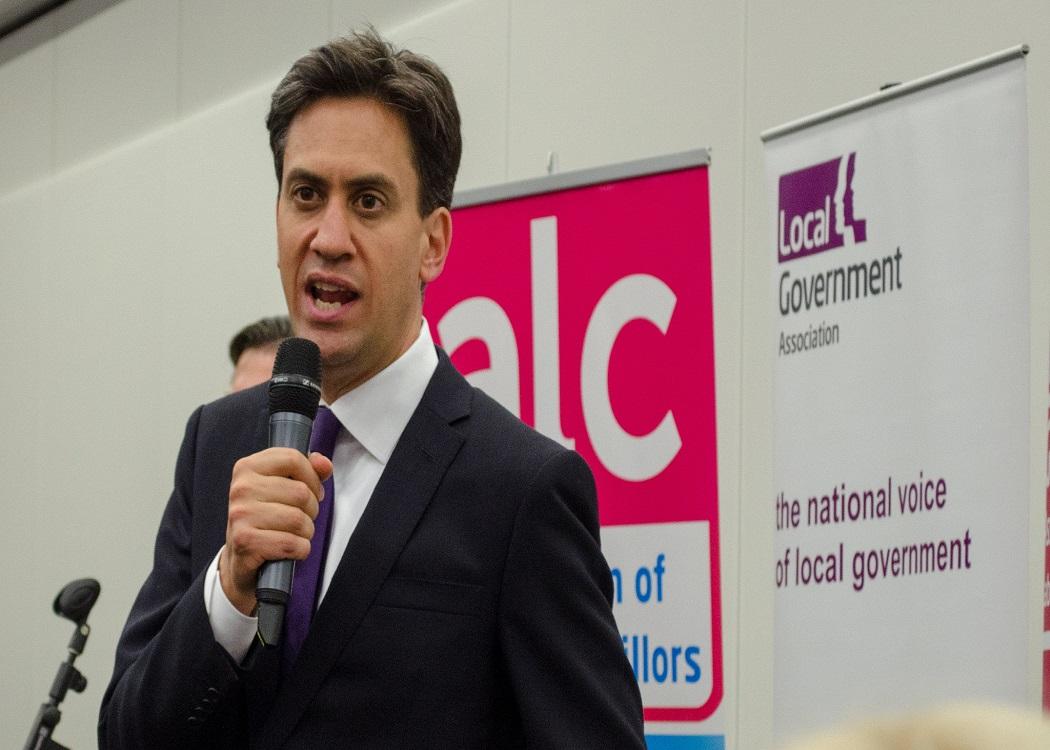 The election of Jim Murphy as branch office leader has so far failed to produce a shift in the party’s catastrophic polling figures north of the border, with most projections still suggesting that Labour’s Scottish seats will be reduced to single figures in May.

Last night we catalogued a series of its howlers since Murphy took over, culminating in a humiliating climbdown over some false claims about cancelled operations in the Scottish NHS. The party’s Scottish health spokeswoman Jenny Marra turned up on today’s Good Morning Scotland to discuss the subject, and in doing so demonstrated exactly why Scottish voters are deserting it in hundreds of thousands.