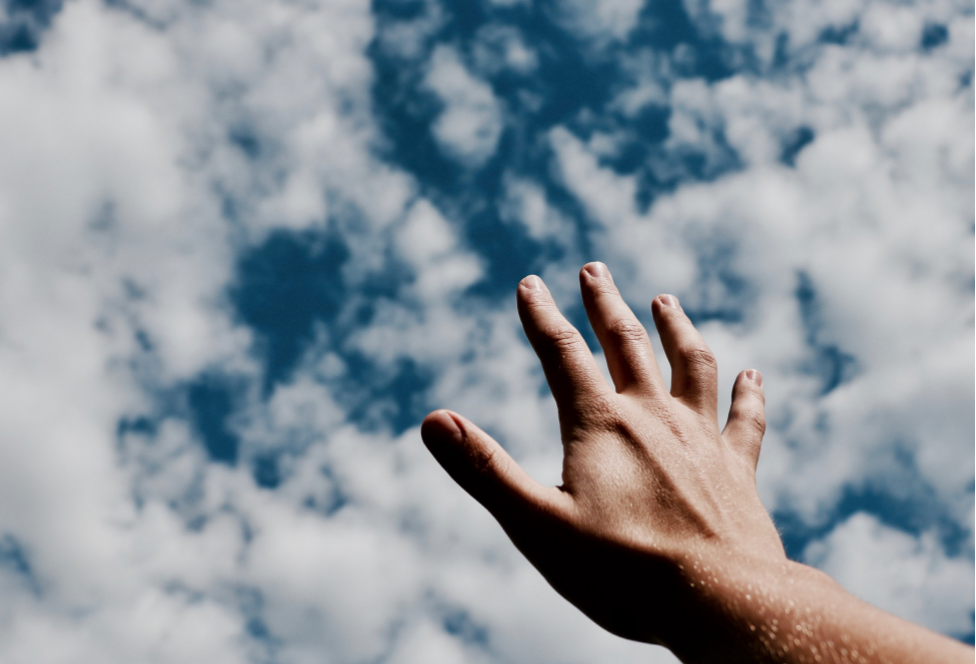 Common Weal releases its first policy paper of 2020. Within Our Grasp looks at the current political landscape and the deadlock over a second independence referendum and lays out a blueprint to break that deadlock and achieve Scottish independence within three years.

The policy paper can be read in full here.

A summary of the paper can be read here.

The independence movement is now at a crucial juncture. For five years many people believed there was a straight line from where we were to independence via a referendum agreed with the UK Government, awaiting only an electoral mandate. Too much faith was placed in a straight-line path opening up; the history of social and political change  suggests there are very few occasions where it occurs in simple ways or by following a route which it was possible to identify at the outset. Social and political change is almost  always found at the end of more complicated and less straightforward paths.

The independence movement should not have assumed that there was any likelihood of a process which involved asking for a referendum from a position of minority support in the polls, that referendum being granted and then won in the space of six months with minimal  preparation. It may have been reassuring to believe in a quick and simple shortcut that delivered the outcome that was so desired but the biggest impact of holding that belief has been to suppress a much-needed focus on preparation.

Despite this, delivering Scottish independence in three years is entirely possible if, as a movement, we do the right things now. All the raw materials of a coordinated campaign and the environmental factors which will enable that campaign to succeed exist in Scotland. It is in largely in the independence movement’s hands if we want to make rapid progress towards independence.

That is a much more optimistic opening position than that faced by many campaigns which went on to succeed. We start with enormous advantages; we just need to start using them.

A summary of this paper can be downloaded here.