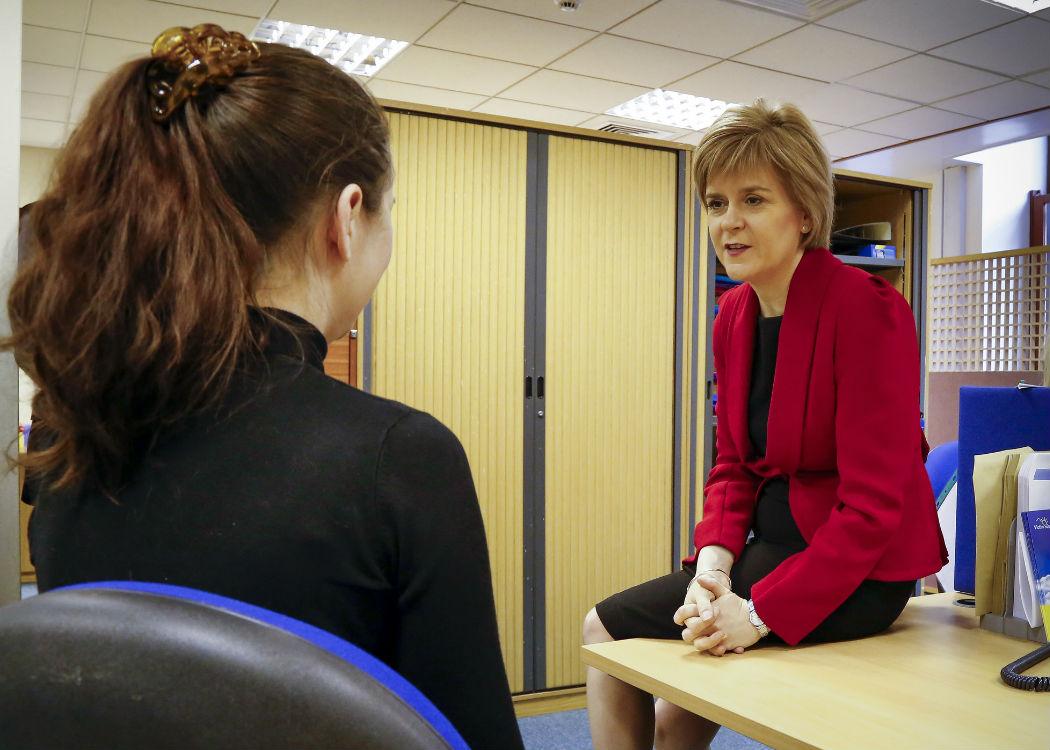 Sturgeon came ahead of editors, CEOs and policy directors

Scotland’s first minister, who was labelled “the most dangerous woman in Britain” by the Daily Mail during the general election campaign, has “huge power” as leader of the SNP, according to the judges.

Journalist and broadcaster Emma Barnett, who chaired the judging panel, said that Sturgeon wields a “huge amount of influence” because of the current situation with the European Union and the UK union.

Barnett said: “Ahead of the in-out referendum on Britain’s membership of the European Union, how she chooses to wield that influence over the public and her fellow political leaders could have potentially huge ramifications for this country.

“She is the woman of the moment in terms of influence and hard power.”

SNP MSP Sandra White called it “fantastic news” and said that Sturgeon has shown that “women and girls across Scotland can achieve their dreams if they work hard enough”.

“The Scottish Government is leading the way in the charge for gender equality in all aspects of public life – just last week the 50/50 by 2020 scheme was launched with companies across the public, private and third sector signing up to take action on gender equality,” said White.

She added: “But there is clearly more to do. Gender equality isn’t just right morally but it is vital for the economy too. Women make up half of our population – and we must ensure that the talents and skills of everyone in Scotland are utilised and that all our citizens have the opportunity to meet their full potential.”

1. Nicola Sturgeon – leader of the SNP

4. Kath Viner – editor of The Guardian