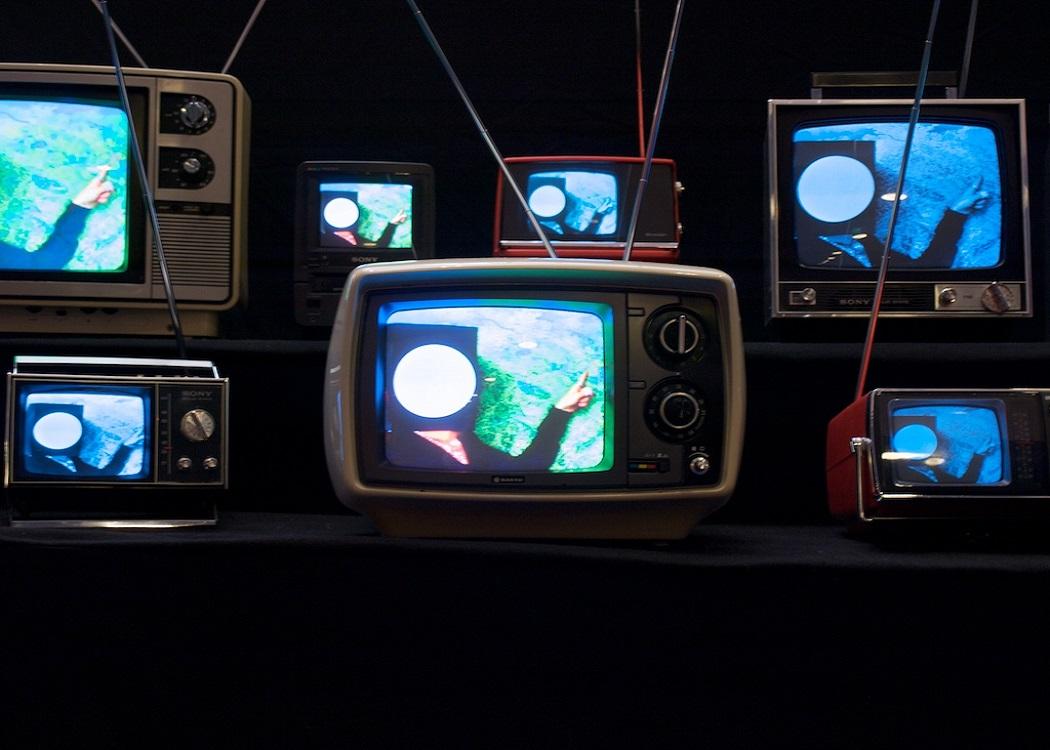 Gillian Martin and Kirsty Strickland take a look at women’s political representation in the media this week, and it’s fair to say that some shows really must try harder…

THIS week has been very interesting at #WFImediawatch. Most encouraging has been the dialogue that has been opened up between WFI and some of our news producers over the issue of more women contributors appearing in their shows.

Last week we gave Scotland Tonight a wee skelp over their lack of female pundits and guests and, kudos to them, they got in touch with us to give their point of view but more importantly seek our opinion on how they can get more women involved in their commentary of the week’s political events.

Assistant producer of Scotland Tonight, James Cheyne, gave us his opinion on why we see a lot fewer women on screen. He points to a systemic imbalance of females in print journalism, academia and politics as having a root effect on this but claims that Scotland Tonight strive to get gender balance whenever they can and he asserts that his colleagues over on BBC do the same.