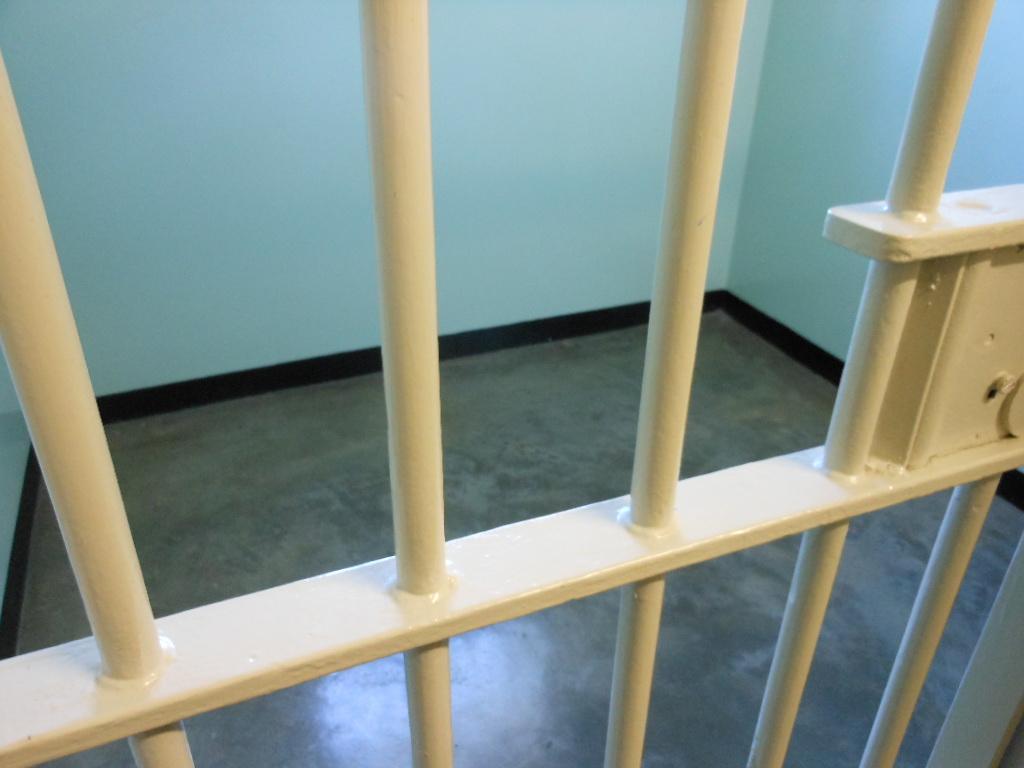 THE Scottish Government’s plan to create a 80-person prison and focus on ‘custody in the community’ has been given a “cautious welcome” by Women for Independence.

Justice Secretary Michael Matheson announced the new plan on Monday [22 June] morning, which replaced the previous proposal by former Justice Secretary Kenny MacAskill to create a women’s ‘super-prison’ in Greenock, an idea that was scrapped in January after opposition from women’s groups.

The new plan will see a small 80-person national prison created, with five smaller community custodial units which will take up to 20 people each with offenders situated in places near where they live, and an increased use of community-based alternatives to prison which will also try to tackle underlying problems.

“These are progressive proposals, they draw on the best available international evidence of what works, but they are tailored to specific circumstances here in Scotland,” Matheson said.

Matheson added that ministers would be consulting on how to strengthen the judicial presumption against short-term prison sentences.

Responding to the announcement, Maggie Mellon of the Women for Independence national committee said that the campaign group gave the news a “cautious welcome”, saying that the government had come a long way from the plan for a new super-prison but the “devil is in the detail” as to how it will take forward alternatives to prosecution of women and more community support to ensure the number of women serving custodial sentences falls.

“For example when the government talk about increased drug and alcohol abuse support for women in prison – prison doesn’t help anything. That support should be provided in the community,” she said.

She added that the report by Dr Elish Angiolini into women offenders in 2012 had cited the fact that many repeat female offenders did so because of difficult social circumstances, including previous histories of abuse and mental health and addiction issues.

Mellon also raised the problem of women being put in to prison while awaiting trial, even for offences which were highly unlikely to warrant a prison sentence.

“The power needs to be taken away from sheriffs to imprison women,” she said.

Matheson, Mellon and John Scott QC from the Howard League for penal reform all raised the example of the successful reduction in young people in Polmont prison through an increased work in the community with young offenders, and agreed that there’s no reason why the same could not happen for women.

Scott said: “If we redouble our efforts and take a ‘whole systems approach’, there is no reason why the success in reducing the number of young people in custody cannot be replicated for women in custody in Scotland.”

Mellon added that Women for Independence plans to launch ‘Justice Watch’ which would involve activists sitting in court sessions involving the prosecution of women to look at what they were being prosecuted for, their individual circumstances and on what basis the judge decides to give particular custodial sentences if found guilty.