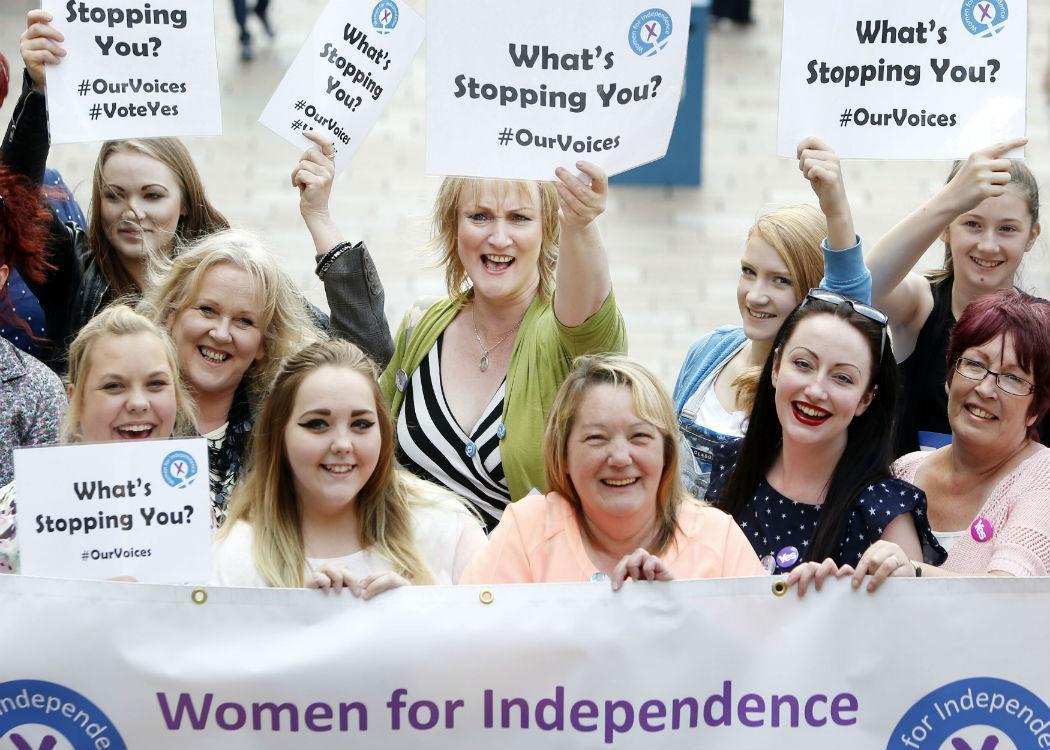 Concerns over “discrepancy” leads to application for police support

ACCOUNTING FEARS have led to high-profile pro-independence organisation Women for Independence calling in the police to investigate.

The group, which counts at least 13 MPs among its members and supporters, was established in 2012 to provide a platform a platform for women during the referendum and grow support for the Yes campaign.

Following the referendum WFI continued to grow, reaching 52 affiliated groups and over 700 members by the time of its first full Annual General Meeting in March 2015.

However, the group has confirmed that it has approach the police to investigate financial irregularities which appeared between 2014 and its first AGM.

In a group statement, the campaign organisation stated: “Women for Independence have, for several weeks now, been examining the finances of the organisation, after our senior support staff raised concerns in late summer.

“We have identified an apparent discrepancy between our income (via donations) and the expenditure which we currently have evidence of. Because of the potential seriousness of this issue, the National Committee of WFI decided that the right thing to do was to pass this matter to the police.

“The discrepancies occurred during the period from 2014 through to our formal constitution as an organisation at our first AGM in March 2015. It is the robust and appropriate systems and procedures that were adopted following that AGM that have revealed the discrepancies concerned.

“Women for Independence has been and is supported by hundreds of women and men who have donated to our work. We know that those people will share our profound disappointment that this situation has arisen. The situation we have referred to the police for further inquiry is serious but we want to stress to our supporters that appropriate, robust and transparent controls are now in place to protect any monies donated to WFI now or in the future. We hope that our members and supporters are reassured that Women for Independence have acted promptly and taken the appropriate steps.

“We will be making no further public comment on this matter until the police have conducted their investigations.”

WFI local groups have been involved in a wide range of political and charity campaigns, including supporting ‘back to school’ funds and food bank donation drives .

WFI were key to a campaign to stop the building of a Inverclyde women’s super-prison . As a result of the campaign the Scottish Government cancelled the plans in favour of a greater focus on rehabilitation.