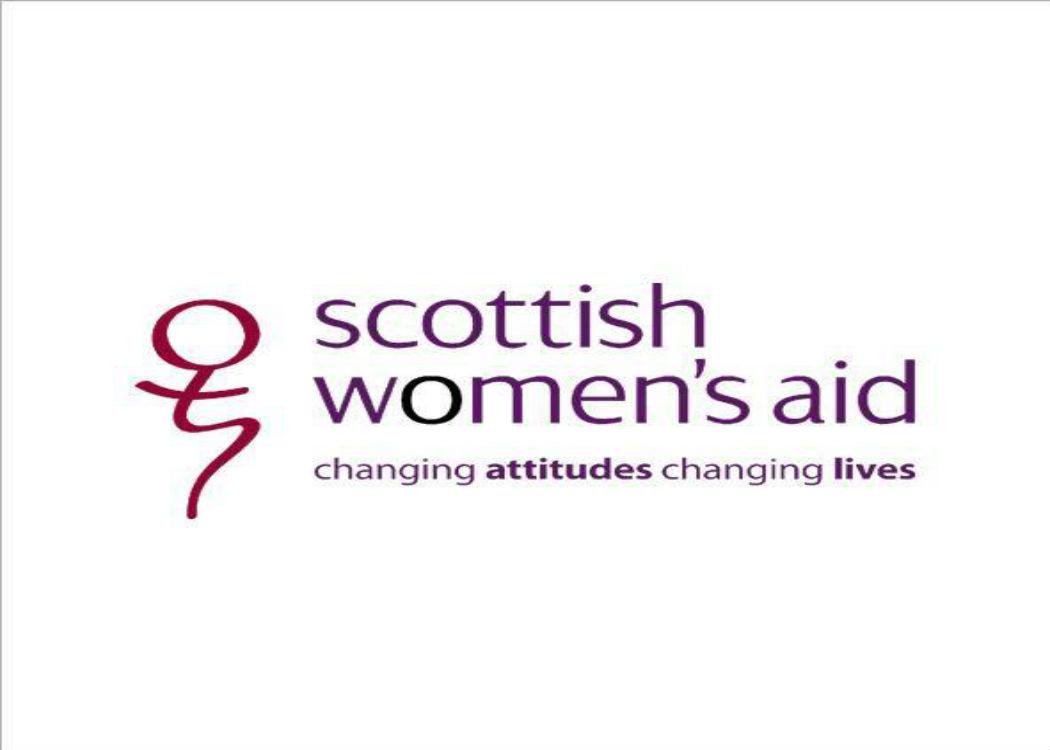 SCOTTISH Women’s Aid was joined by other campaigners, including Women for Independence, outside the West Dunbartonshire Council on Wednesday in Clydebank to protest against proposed cuts to Dumbarton District Women’s Aid and Clydebank Women’s Aid.

Homemade placards at the protest stated ‘Women are angry’; ‘Women and children have the right to be safe’; ‘Shame on You!’ (aimed towards the local council); ‘Women will die, children will suffer’; and ‘Women’s Aid gave me my future’.

CommonSpace reported last week that funding for women’s aid groups across Scotland is under threat from council cuts.

Dumbarton District Women’s Aid warned that the cuts in West Dunbartonshire could mean there is no Women’s Aid refuge services in the whole council area.

Women’s aid provides specialist services for women who have suffered from domestic abuse.

Sixty thousand incidents of domestic abuse were recorded by police in Scotland in 2012-13, a five-fold increase on 2003.

Women’s aid groups support around 25,000 women across the year, and most women seeking help have children.

Scottish Women’s Aid said in a statement about the protest: “We have significant concerns over how this decision was made, and the process by which this was undertaken.

“We have grave concerns over how this will impact on the lives of women, children and young people experiencing domestic abuse.

“We would ask West Dunbartonshire Council to review its decision and seek to find ways to continue to fund these vital specialist services. Moving on from domestic abuse requires much more than a roof over your head- it requires ongoing, specialist support.”