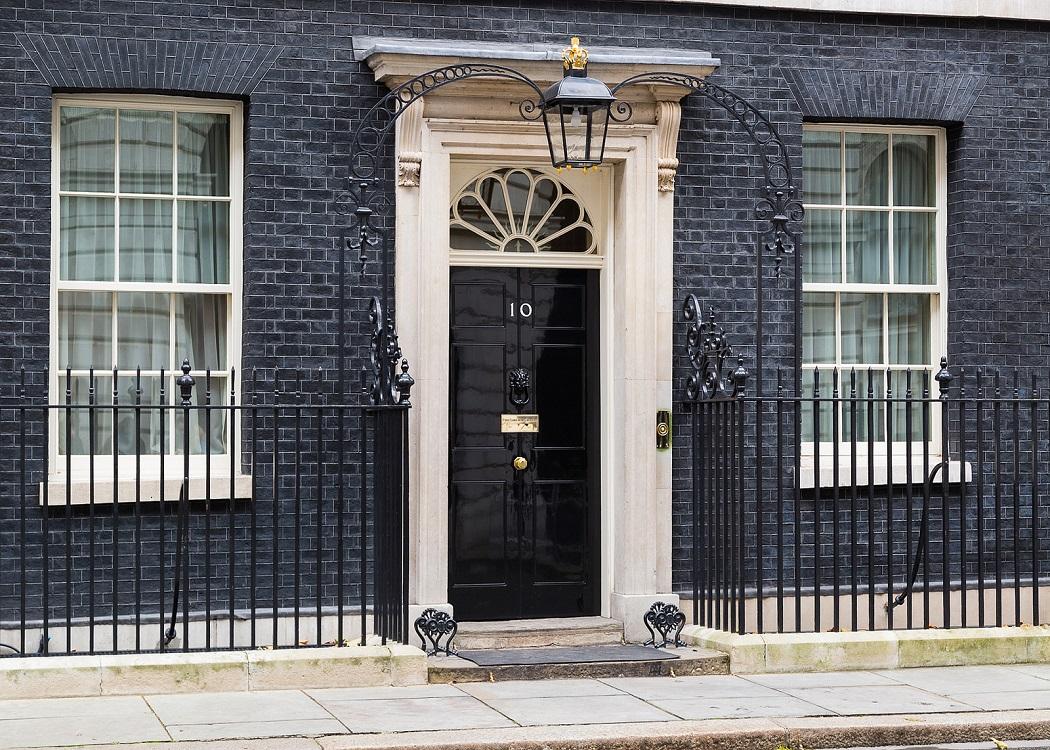 WOMEN’S charities in Scotland are set to lose out on so-called ‘tampon tax’ funding after claiming the UK Treasury failed to adequately notify them of the application process.

According to The National , charities such as Edinburgh-based Shakti Women’s Aid, which supports black minority ethnic women suffering abuse, have complained that the Treasury failed to advertise the application period before the close on Monday.

Another charity, Amina Muslim Women’s Resource Centre which is based predominantly out of Dundee and Glasgow, said it had also missed the cut off point for submitting an application.

The funds were promised by the government after campaigns were set up calling for the government to abolish the so-called ‘tampon tax’, which the government argued was not possible under EU law. The government offered a compromise by guaranteeing the funds collected by the tax would be redistributed to women’s charities.

The National reports that Glasgow Women’s Library (GWL) – the UK’s only museum dedicated to women’s history – had only learned of the opportunity three days before the deadline with the fund not advertised on the government’s website on 2 February.

The Treasury was quoted saying there was a “healthy amount” of response from Scotland out of the 500 responses it received.

GWL development worker Rachel Thain-Gray expressed her disappointment at the process was and said she was only made aware of it through a tweet posted by MP for Glasgow Central Alison Thewliss, who then called for the government to reopen the application process.

Quoted in The National , Thain-Gray said: “There was no application form, you just had to submit a proposal – luckily we had a project in mind, otherwise we would have really struggled to get it completed in time.”

Thewliss said it took the Treasury 74 days to open the email address for submissions and hit out at a “lack of transparency” over access to the fund, PS5m of which was allocated ahead of submissions.

The full statement about the application issues from the Treasury said: “We have received a very strong response from organisations across the UK including a healthy amount from Scotland.

“Furthermore, as we have made clear, this is an annual fund and we are continuing to welcome proposals from charities that will be considered for the future.”