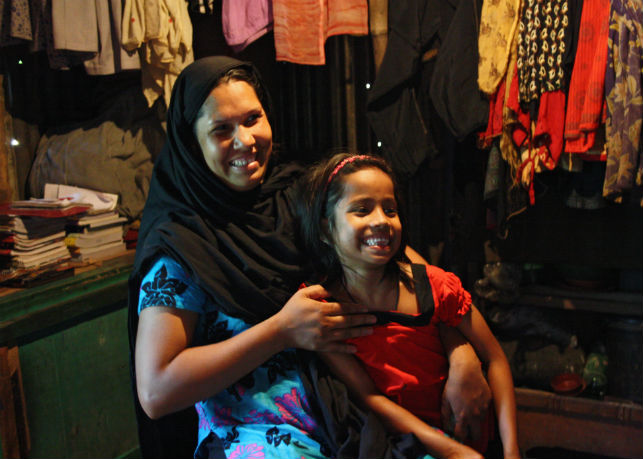 THE ANNUAL ‘Write to End Violence Against Women Awards’ will be launched in 2016 with a new award for writings on women and migration.

The award, jointly organised by the Zero Tolerance campaign to abolish violence against women and the Scottish Refugee Council, will celebrate women writing about their own experiences of being migrants and also writings on the subject of women’s relationship with aspects of migration

“The devastating murder of MP Jo Cox demonstrates what happens at the crossroads between anti-immigration and anti-women hate speech.

“The way this issue is framed by some media outlets actively encourages xenophobia and misunderstanding, and this needs to change.

“We want the media to devote more space to a clearer and more thoughtful picture on different types of migration and the challenges faced by migrant women, as well as the positive contributions migrant women make. Our ‘Women and Migration’ category will promote new voices and provide a perspective that has been lacking so far.”

The new award comes after a year that has seen the international movement of people reach a new high profile as some 2 million people, mainly from Africa and the Middle East, fled to Europe seeking refugee from war and societal collapse.

Opinion: Why migrants are not the enemy and 'open door immigration' is a lie

It also comes after a heated campaign on the UK’s membership of the EU, which saw anti-immigration rhetoric used on all sides and a wave of xenophobic abuse and attacks following the vote to leave the EU on 23 June.

The award will seek to explore the ways in which the politics of migration impacts on women’s lives, such as the way immigrant status can force women into relationships with abusive men and how women are treated as members of ‘outsider’ cultural groups.

Nina Murray, Women’s Policy Officer at Scottish Refugee Council said: “Scottish Refugee Council is delighted to partner with Zero Tolerance to launch the new ‘Women and Migration’ category in this year’s Write to End Violence Against Women awards. The new award is a timely reminder to us all of the courage, resilience, and contribution so many migrant women make to our communities in the face of increasing hostility and discrimination.

“Many of the women we work with on a daily basis are seeking protection here in the UK from gender based persecution, and have survived violence not only at home and on their journeys but also here in the UK. We are pleased to support an initiative that provides an opportunity for women who are so often silenced to have a voice.”

The End Violence Against Women awards are held every year by the Zero Tolerance campaign, and include awards for both print and online journalism as well as a wooden spoon award for the worst articles on violence against women.

The event will be held this year during 16 days of activism against gender based violence towards women between 25 November and 10 December 2016. The day of the awards is still to be confirmed.

Picture courtesy of Say NO – UNiTE