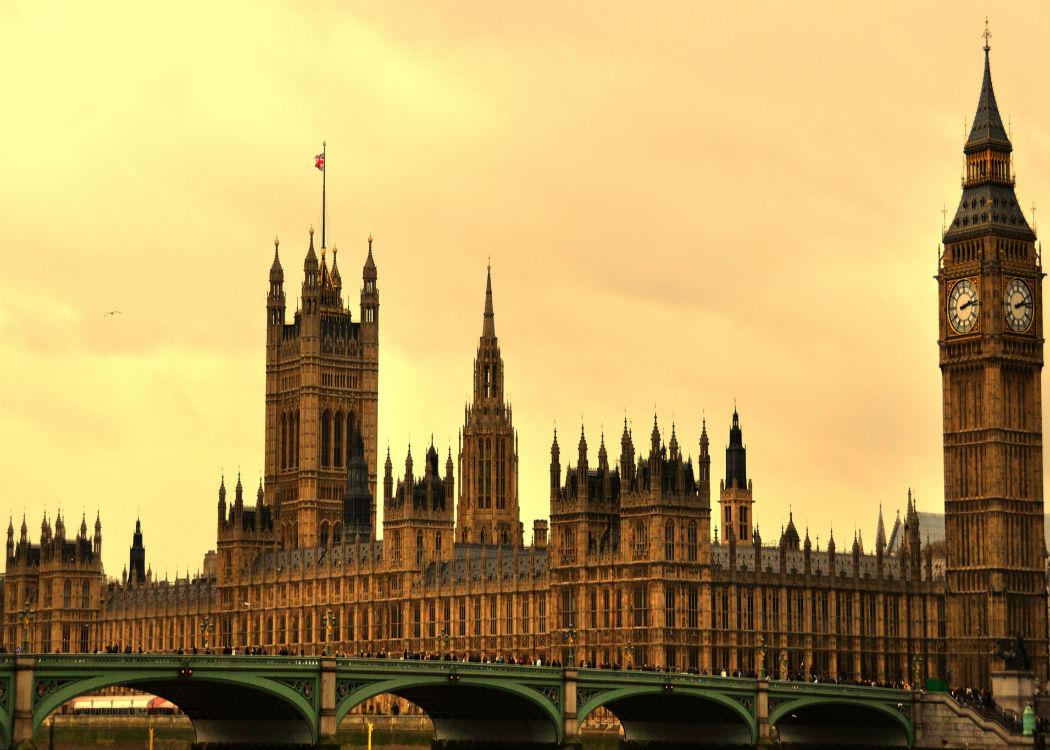 WOMEN’S groups and human rights organisations have signed a letter urging MPs not to vote to devolve abortion laws to Scotland, fearing that laws in Scotland could become more regressive.

The letter comes as MPs will vote on Monday on an amendment to the Scotland Bill which seeks to devolve abortion laws to the Scottish parliament. The amendment was brought by three MPs of the All-Party Parliamentary Pro-Life Group, Lib Dem John Pugh, Tory Fiona Bruce and Labour’s Robert Flello. The Herald reported that the SNP is likely to support the amendment.

The letter (click here to read more) urging opposition to the amendment reads in part: “We are already in the situation in the UK where different legal frameworks of abortion have resulted in a discriminatory impact against women and girls in Northern Ireland, for which the UK has been repeatedly criticised internationally.

“Our concern is that this strategy of hasty devolution is being used in order to argue for regressive measures and, in turn, a differential and discriminatory impact on women and girls in Scotland.

“Women across the UK have fought for women’s bodies to be their own and, to this day, fight opposition to a woman’s right to choose. We do not wish this amendment to open the doors to those who seek to undermine this right.”

The signatories expressed the fear that Scotland’s abortion laws could become in line with Northern Ireland’s, where abortion is illegal unless there is a direct risk to the women’s life, meaning that women have to travel to other parts of the UK for safe and legal abortions.

Update: It has been brought to our attention that the signatories of the letter did not directly express fear that Scotland’s abortion laws would be brought into line with Northern Ireland’s, but instead recognised that “different legal frameworks of abortion have resulted in a discriminatory impact against women and girls in Northern Ireland”, and acknowledged that the UK has been criticised internationally for such a situation.

We would also like to clarify that the letter from women’s groups did not signify outright opposition to devolution of abortion law, only opposition to this particular amendment at this time.