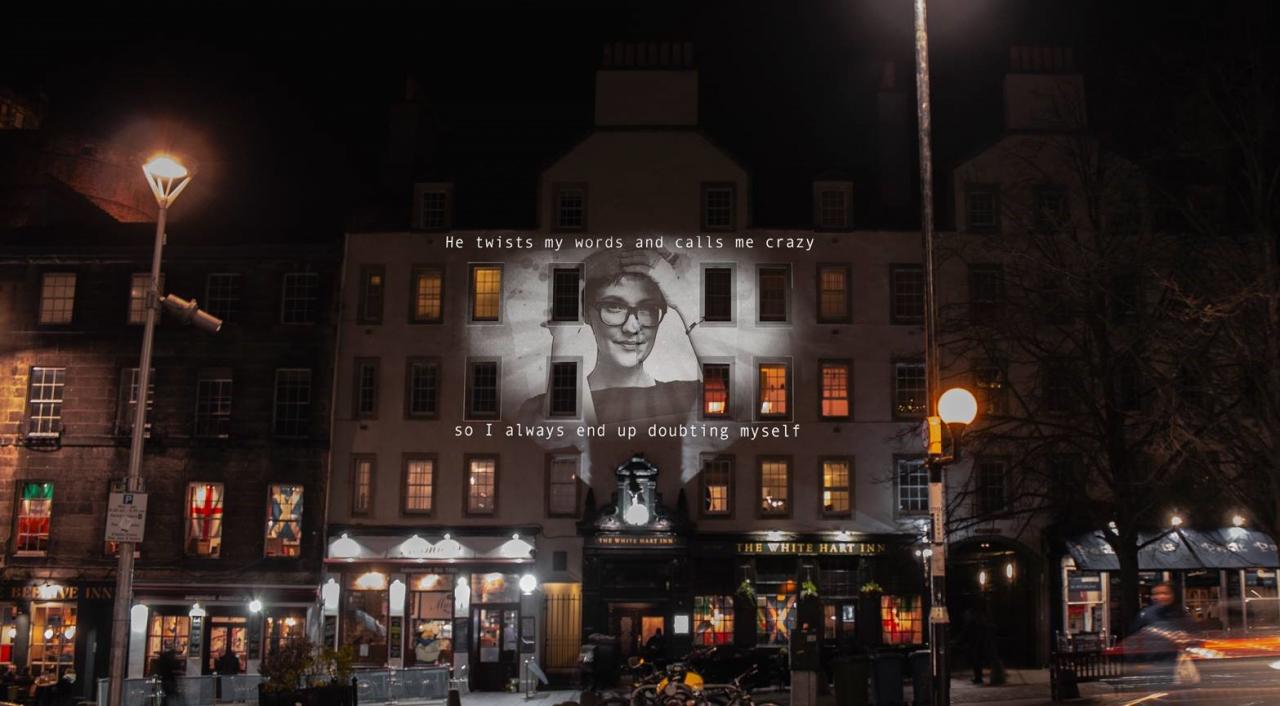 Rallies, exhibitions, parties and marches held throughout Scotland as activists around the world mark the day

TODAY, Scotland joins with nations throughout the world in celebrating International Women’s Day, kicking off a weekend of activism in the battle for gender equality.

Preceded by similar days of protest in the early 20th century, International Women’s Day began as a Russian national holiday after women gained suffrage in 1917 following the collapse of the Tsarist regime, was thereafter observed throughout communist countries and the socialist movement until being formally adopted by the United Nations in 1975. It has since become a global day of activism for women’s liberation.

This evening [8 March], groups including the Women’s Strike Assembly, Abortion Rights Edinburgh, Scottish Irish Abortion Rights, Gals for Gals Scotland and NUS Scotland will participate in a march from the capital’s Parliament Square to Festival Square.

Elsewhere in the city, the Girls Against x Sexpression’s fundraiser night HOWL will highlight female and non-binary artists, with proceeds going to Edinburgh Rape Crisis centre, while #AnyWomenAnywhere, a new campaign and mini-festival to raise awareness of violence against women, will be launched by the Zero Tolerance campaign, Amina Muslim Women’s Resource Centre, the Church of Scotland and Summerhall.

In Glasgow, the upcoming weekend will feature the Dardishi Festival at the CCA, celebrating the creativity of Arab and North African women, non-binary and intersex people, and trans women; the King Tut’s music venue will be renamed Queen Tut’s and feature a free ‘Women in Music’ panel, while Double A-Side Records will launch their new compilation LP Play It Like a Woman on 9 March, in aid of Glasgow & Clyde Rape Crisis.

Speaking to CommonSpace, NUS Scotland Women’s Committee member Sarah-Jane Mellin said: “It continues to be of critical importance to fight for women’s equality and parity – whether that be on campus, in the workplace or throughout society. Demonstrations, direct action and making our voices heard – not just on International Women’s Day but throughout the year – plays a vital role in creating change.

“NUS Scotland continues to engage with students throughout Scotland, offering activist training to tackle misogyny, combat gender-based violence and build feminist collectivism on campus. Our collective approach in building solidarity and feminist networks throughout Scottish education will help break down the barriers women face in pursuit of equality.”

Sophia Lycouris from Women’s Strike Assembly will tell tonight’s Edinburgh march: “Each time we strike, each time we assemble, each time we take to the streets – we confront the reactionary and patriarchal ideas of what it means to be a woman today.

“It’s 2019 and we are still all considered ‘naturally’ caring, that we all want to be mothers – especially good mothers, that most of the time we are asking for sex and we are rarely believed when we speak up about sexual violence at home or at work. We demand that care work and emotional labour be revalued, made visible and collectivised.”

“We are not the first generation, nor will we be the last, to know that women’s liberation must be central to all social movements.” Women’s Strike Assembly representative Sophia Lycouris

“Women are exhausted from telling our stories over and over again. From Latin America to Europe we are witnessing the emergence of an international movement that is taking action and fighting for a feminist future – just last year we have won abortion rights in Ireland – and the North is next. We have fought tooth and nail across the Americas, from US Supreme court nominations of sexual abusers, to abortion rights in Argentina and against fascists candidates and movements in Brazil. We are not the first generation, nor will we be the last, to know that women’s liberation must be central to all social movements.”

Commenting on the launch of the #AnyWomenAnywhere campaign, Zero Tolerance Director Rachel Adamson said: “Violence against women is not inevitable. We can all work to end violence against women by raising awareness that violence exists, that it takes many forms and that it affects all women. By challenging gender inequality we can challenge the attitudes that allow this violence.”

Ghizala Avan, programmes manager of the Amina Muslim Women’s Resource Centre, added: “It is important that all communities become fully aware that this violence exists within them.  We all must work together towards eliminating violence against women by encouraging people to challenge it through campaigns such as #YouCanChangeThis”.

Friday will also see GMB Scotland call on Dundee City Council to step back from what it has described as an “absolute horror show” plan to cut the pay of local home carers by up to £4,500 a year, despite an overwhelming vote last month by home care staff against plans by the local Health and Social Care Partnership (HSCP) to impose new work patterns of 30 or 25 hours a week on a split shift system. A full industrial action ballot of GMB’s membership in home care in scheduled for next week.

GMB Scotland Organiser Helen Meldrum said: “On International Women’s Day we are asking this question of the city council: ‘Is this how you value women’s work in twenty-first century Scotland?’