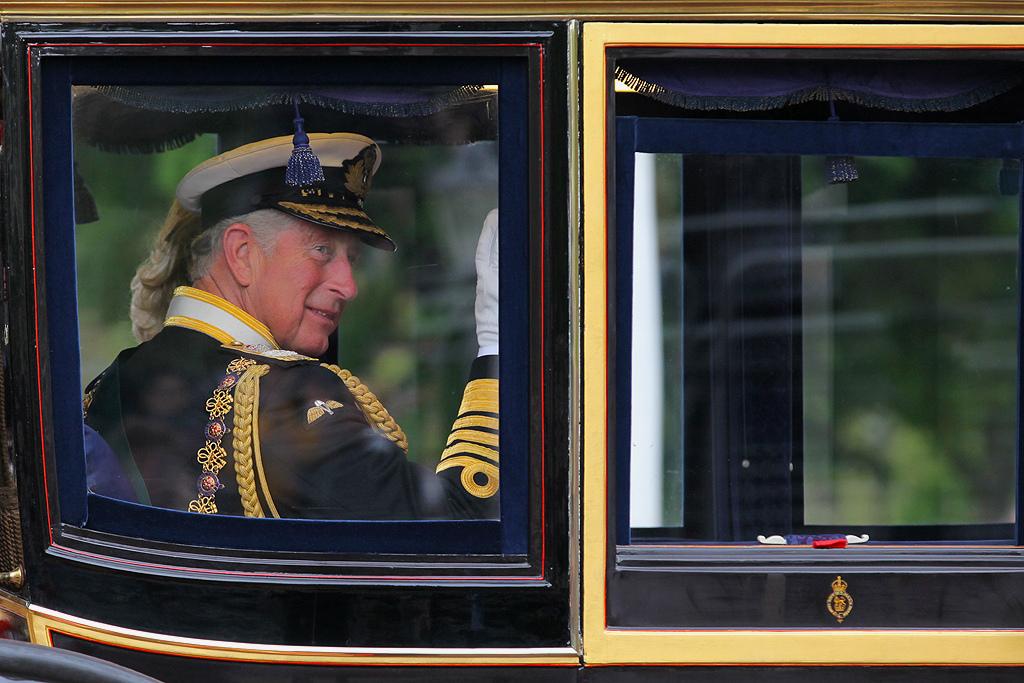 A TEN year legal campaign by The Guardian newspaper against UK Government secrecy ended in victory on Thursday, as the supreme court judged that letters by Charles Windsor, Duke of Rothesay, should be released.

The heir to the throne sent 27 letters to ministers across seven government departments in 2004 and 2005, which expressed his “most deeply held personal views and beliefs” and may undermine his “position of political neutrality”, according to Dominic Grieve, the former UK attorney general.

Grieve and the UK Government prevented disclosure of the letters, following requests in April 2005 made under Freedom of Information (FOI) legislation.

Having lost the legal case, the government will now publish the letters – yet there are likely to be further legal challenges over whether parts of the letters should be redacted.

FOI legislation was amended during the last Labour Government to exclude affairs relating to Charles and Elizabeth Windsor, the Prince of Wales and current monarch.

While the legal case represents a victory for democracy and transparency campaigners, the monarchy gained the power to lobby government in secret without freedom of information law making those correspondences public near the end of Gordon Brown’s tenure in power in 2010.

FOI legislation was amended during the last Labour Government to exclude affairs relating to Charles and Elizabeth Windsor, the Prince of Wales and current monarch.

Graham Smith, chief executive of pro-democracy campaign group Republic, said to the BBC: “This is excellent news. The government must now act to end royal secrecy. Any risk to the monarchy must pale against a risk to democracy from having an activist prince acting in secret.

“We can’t have a situation where we don’t know what influence Charles is having on government policy. The changes made to Freedom of Information laws in 2010 must be reversed so future requests for disclosure can be successful.”

Smith added that the disclosures would increase support for a republic across Britain, as the monarchy had been exposed “as a serious political force rather than as apolitical and harmless”.

The Guardian newspaper allocated significant staff and legal resources over a decade to win the case, which included a 2012 freedom of information tribunal and taking the case to the supreme court. (Click here to read more).

By March 2014 the UK Government had spent over a quarter of a million pounds blocking The Guardian’s request for the information. (Click here to read more)

Due to the changes in FOI law, this may be the final case where letters between Charles and UK ministers is released.

Philip Murphy, director of the institute of commonwealth studies, explained on The Conversation that recent trends were towards greater royal secrecy: “This story does not in any sense represent a victory for freedom of information. The palace has lobbied hard for the government to retreat from the principles of the 2000 act as they related to royal correspondence. Governments of both major parties have been craven in yielding to this pressure.”

Murphy continued: “As a society, we have effectively surrendered the right to know how constitutional monarchy has operated in our lifetimes. And as a contemporary historian I feel this is a huge loss.” (Click here to read more) .

It remains unclear when and in what form the letters will be released by David Cameron’s government.