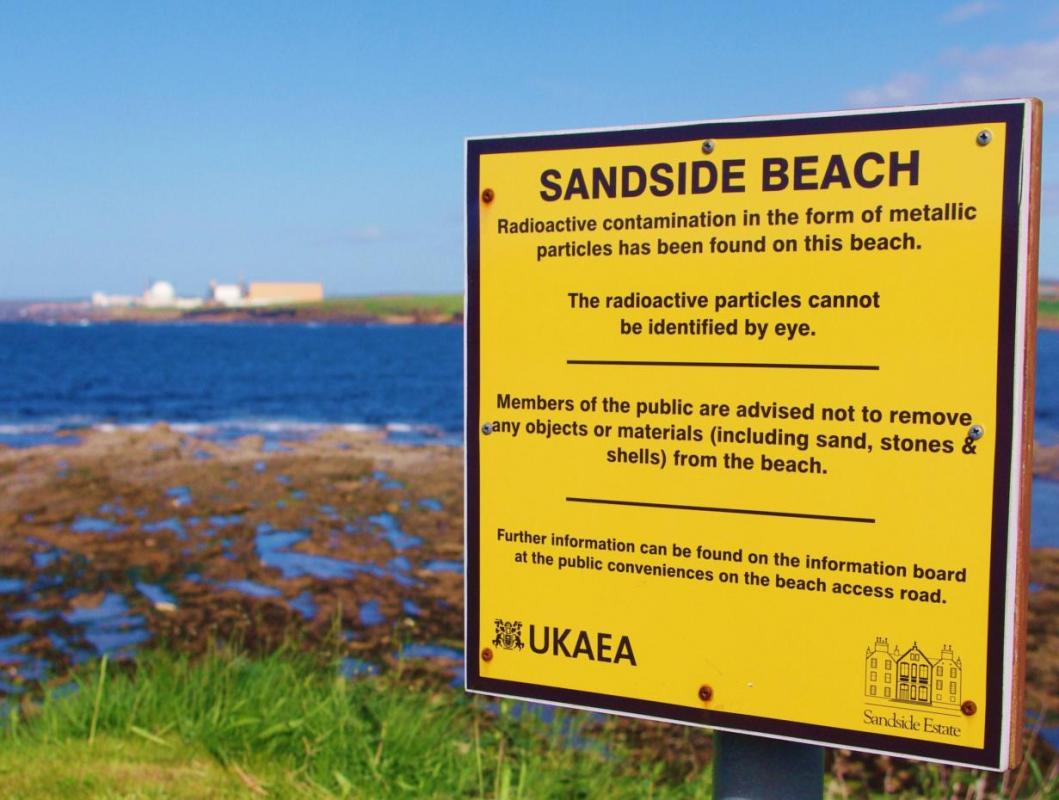 NUCLEAR reactor decommissioning in Dounreay near Caithness has raised “serious concerns” with staff over safety, injuries and the quality of safety equipment.

Workers have written to management at the site expressing concern at the “increasing number of injuries” as the nuclear clear up continues.

Environmental groups have described the latest safety risks at Dounreay as “deeply worrying”, as covered in The National newspaper.

Lang Banks, director of WWF Scotland, said the risks required an urgent rethink of nuclear policy: “No employee, even those in the nuclear industry, should ever be forced to work in fear of safety concerns raised by staff is deeply worrying and calls into question the measures in place to protect people and the environment.

“This whole situation again highlights the hazardous and expensive problem of dealing with the radioactive legacy of the nuclear industry.”

In October 2014 there was an “authorised leak” of radioactivity from the site.

This followed decades of radioactive contamination of the northern coastline and seabed, where fishing has been banned within a two-kilometre radius of the plant. (Click here to read more)

The toxic legacy of nuclear material extends across Scotland.

Radioactive remnants from military components were identified at Dalgety Bay in Fife. The Ministry of Defence was criticised for a failure to prevent the radiation and then a refusal to clear up its consequences.

Radioactive particles from the Chapelcross nuclear site in Dumfriesshire were previously discovered on the shore of the Solway Firth.

The UK Government now wants to dump nuclear material at Chapelcross, but this has faced opposition from the local community and the Scottish Government. (Click here to read more)

Nuclear energy policy has divided in different parts of the UK. The current Westminster government wants to press ahead with more nuclear power plants in England. The Scottish Government opposes nuclear energy on cost and safety grounds.

Scotland has seven nuclear sites as a result of previous military and energy policy decisions.

Hunterston B, in North Ayrshire, and Torness, East Lothian, are operational nuclear power plants that are due to close within the next decade.

Hunterston A, also in North Ayrshire, and Chapelcross, holds plants in the process of decommissioning.

Dounreay, on the far north coast of the Scottish mainland, is used as a nuclear testing facility and is undergoing a decommissioning process.

Faslane naval base and the arms depot of Coulport, on the Firth of Clyde, host Britain’s nuclear weapons and trident missile submarines.

Toxic policy legacies also includes the island of Gruinard, west of Ullapool, which was contaminated with anthrax in 1942.