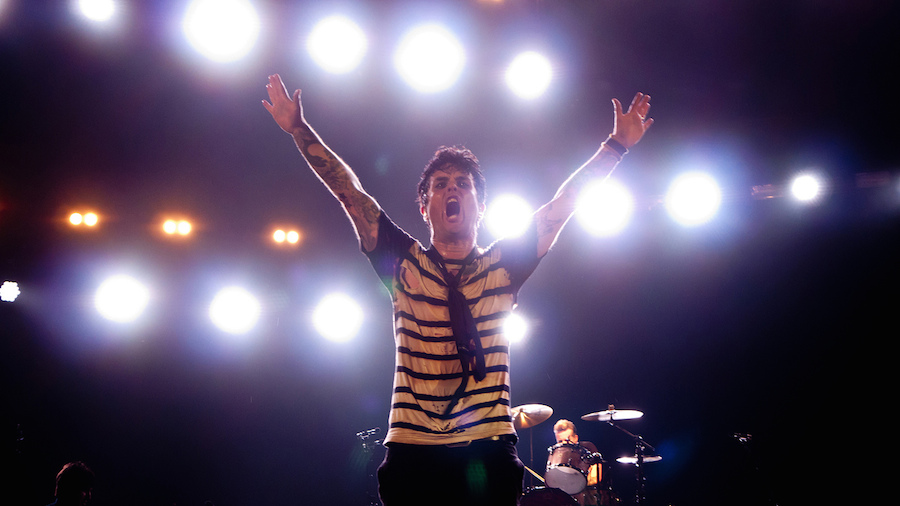 A LAST MINUTE CANCELLATION of a major music event in Glasgow’s Bellahouston Park has left hundreds of workers in the lurch after footage emerged of staff being told they will now not be paid.

The gig, due to be headlined by American band Green Day, was cancelled amid claims of poor preparation and recent wet weather. However, the announcement was made after hundreds of staff for the evening event – across security, bar work, and support roles – were already at the purpose designed festival set on Glasgow’s South Side.

“This is exactly the problem with zero hour contracts: something goes wrong and staff left without pay and stranded. PCL presents and OnPoint need to give us some answers now!” Better Than Zero

Various staff members took to social media pointing out that many had taken time out of other jobs to be available, and that transport plans were now thrown into disarray. The event – staffed on an agency basis of short-term contracting – is indicative of the increase in zero hours, precarious contracts across the Scottish and British economy.

Better Than Zero, a campaign group of young people demanding better treatment of staff in areas like hospitality, events, and retail, have already called out for details from those effected by the cancellation and added that the event organisers need to provide “answers” immediately to staff.

“Anyone meant to be working at Greenday/Rancid today in Glasgow – get in touch with us asap,” the group posted online. “This is exactly the problem with zero hour contracts: something goes wrong and staff left without pay and stranded. PCL presents and OnPoint need to give us some answers now!”

Event organisers PCL said they were “sorry” for the cancellation of the event, and have promised refunds for those who bought tickets.

The use of agency workers is common across the security, bars, and events sectors – with the predominantly young workforce not in receipt of the legal rights to pay, terms, and conditions afforded to fully contracted employment.