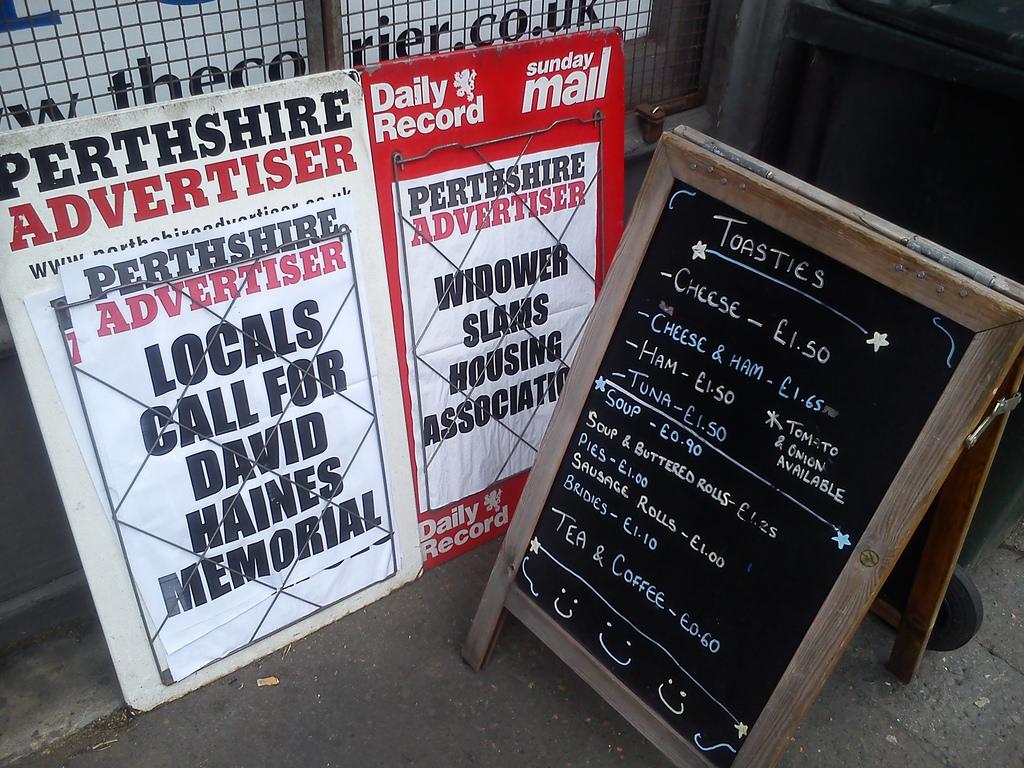 Trinity Mirror management admit to cutting back on standards

JOURNALISTS in the Trinity Mirror group, with major titles such as the Daily Record and the Daily Mirror, have passed a motion of no confidence in management for trying to impose ‘click-ability’ individual audience targets on their work.

The NUJ chapel in Birmingham released a statement saying: “The introduction of individual targets continues to be a huge area of concern for members. As such chapel members unanimously backed a vote of no confidence on the proposal to introduce individual audience targets. On the face of it these targets would be unworkable, counter-productive and unprecedented in the industry.”

The journalists told the NUJ that the targets would force them to go for ‘click-bait’ style articles that are written in such a way as to attract traffic above all other concerns, and therefore it would degrade the quality of the journalism and demoralise staff.

In Scotland, 20 jobs are set to to go on the Daily Record, Sunday Mail, Paisley Daily Express and various local titles, with Alan Rennie, managing director, admitting in an email to staff: “With fewer people, there will be fewer checks.”

Trinity Mirror management has admitted that its city papers can no longer be “papers of record”.

“The days are long gone when we could afford to be a paper of record and dutifully report everything that happened on our patch,” the management said in a memo.

“It raises all kinds of questions about what sort of journalism will emerge and how stories are selected and covered,” Morley said. “Our members in the Midlands are rightly uneasy with what they have so far been told about these targets, how they will be used and what effect they will have on their journalism.”