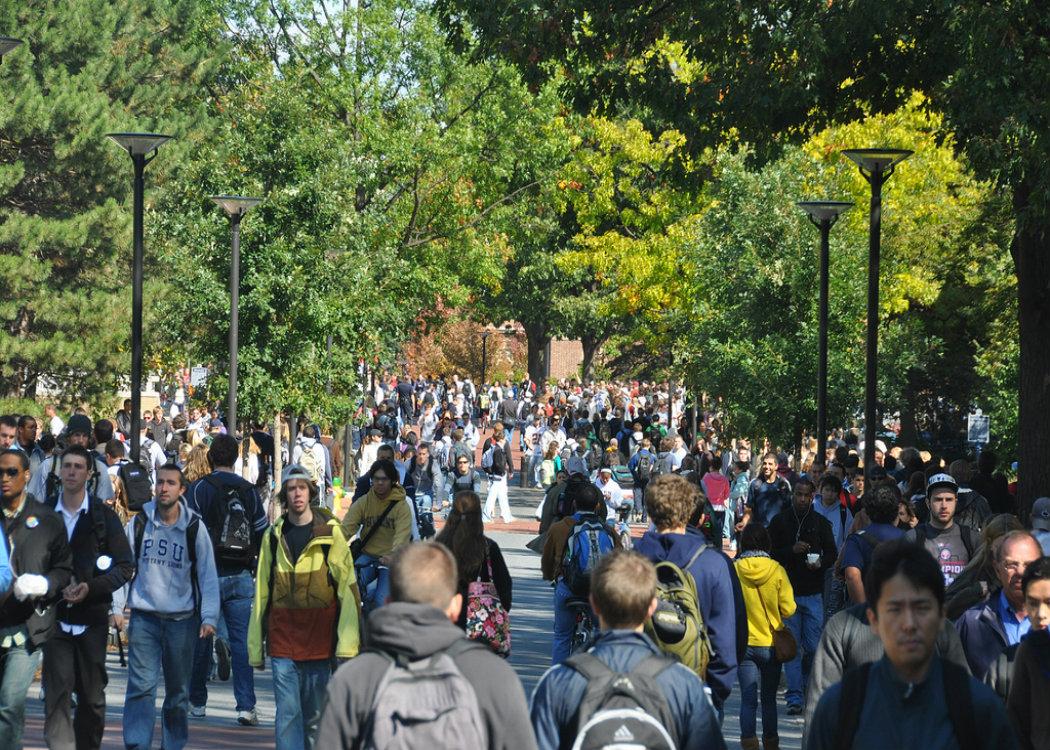 Working time rules could impact hundreds of thousands of employees

TRAVELLING to and between appointments by workers without a fixed office address should be considered part of the working day, according to the European Court of Justice (ECJ).

The ruling has the potential to increases wages and change employment conditions, especially for carers, sales representatives and those who work on the road.

The ECJ justified the decision on the basis of protecting workers from exploitation from their employees.

The court ruling said: “The fact that the workers begin and finish the journeys at their homes stems directly from the decision of their employer to abolish the regional offices and not from the desire of the workers themselves.

“Requiring them to bear the burden of their employer’s choice would be contrary to the objective of protecting the safety and health of workers pursued by the directive, which includes the necessity of guaranteeing workers a minimum rest period.”

In February CommonSpace reported on the case of carers in Argyll and Bute, who claimed they were being paid less than the minimum wage due to a failure of contractors to include travel time as part of the working day.

In one example a carer whose service hours totalled 32 hours including travel was paid for just 22 hours of direct care, putting the salary per hour under the legal minimum wage.

In June 2014, 3,000 care home staff shared a PS600,000 payout after HMRC found their employers had not paid for travel time between visits.