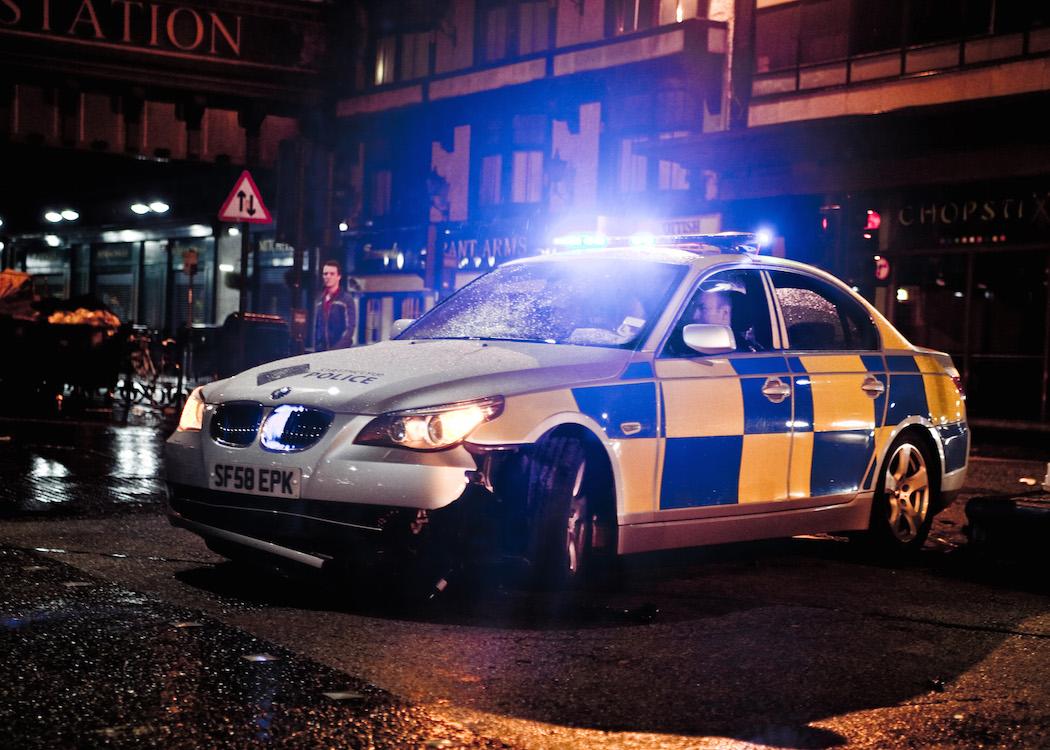 THE APPOINTMENT of the new head of Police Scotland Philip Gormley has been labelled “worrying” by experts for sharing a similar career history as former Chief Constable Stephen House.

Gormley’s background is in counter-terrorism and intelligence in London’s Metropolitan Police and the National Crime Agency. He beat two senior Police Scotland figures, Iain Livingstone and Neil Richardson, to the post.

Speaking to the BBC Gormley talked of his 30 years of experience in a “period of profound transformation for policing”.

But MSP John Finnie, who was previously a policeman and is now justice spokesperson for the Scottish Greens, questioned the appointment of someone with only a “passing knowledge” of the issues at hand.

Finnie said: “This is not the appointment many, myself included, had hoped for.

“This was an opportunity to address many of the concerns the public have about the single service. That could have happened with the two serving officers who were shortlisted. I remain to be convinced it can with someone who can only have passing knowledge of Scotland, its police service and community expectations.

“I suspect the new chief will say he needs a period to reflect, meaning the much-needed drive to enhance local community policing and its scrutiny is going to have to wait. Of course, we must congratulate the successful candidate and wish him well in his new post.”

Finnie’s concerns were echoed by Dr Nick McKerrell, a lecturer in law at Glasgow Caledonian University, who told Commonspace: “Given the perpetual crisis engulfing Police Scotland it is no surprise that an outside appointment has been made. It’s a bit worrying that Gormley has a Met police background as their record on harassment and public order is not great. Stephen House came from the Met as well.

“Whoever is appointed though it does not deal with the issues of governance and accountability which need to be dealt with in Scotland.”

Graeme Pearson MSP, Scottish Labour’s justice spokesperson, said: “I welcome the appointment of a new Chief Constable and hope that he will take time to understand the current situation affecting Police Scotland. Mr Gormley has a difficult but rewarding challenge ahead ensuring public confidence is maintained in policing across Scottish communities and the ethos of local accountability is enlivened. I look forward to meeting the Chief Constable in due course.”

Police Scotland, the single force formed when 9 regional forces merged in 2013, has come under criticism for a string of failures, leading to its first chief constable Sir Stephen House to stand down in the summer.

House’s enthusiasm for Met-style stop and search came under heavy criticism when it was revealed that the equivalent of nearly one in five people in Greater Glasgow had been stopped and searched in 2014, causing the Scottish Human Rights Commission to voice their concerns and call for the practice to be scrapped.

The death of Fife man Sheku Bayoh during ‘restraint’ by officers, and the failure to respond to a car crash on the A9 for days, as well as routine arming of officers, led to calls for House to resign. Recent revelations around police officers spying on journalists have only added to the single force’s problems.

Gormley will have a salary of over PS200,000 when he takes up the post.

His career in policing began in 1985. He served as the Metropolitan Police Service Commander, with responsibility for special branch and counter-terrorism. Subsequently Gormley was awarded the Queen’s Police medal, and spent two years as deputy director at the National Crime Agency.

His predecessor in the Scottish chief role, Stephen House, was deputy assistant commissioner at the Metropolitan Police shortly before Gormley’s stint; House went on to set up the Territorial Support Group, whose officers were described in 2009 as enjoying “effective immunity from criminal and disciplinary sanction” despite hundreds of complaints.