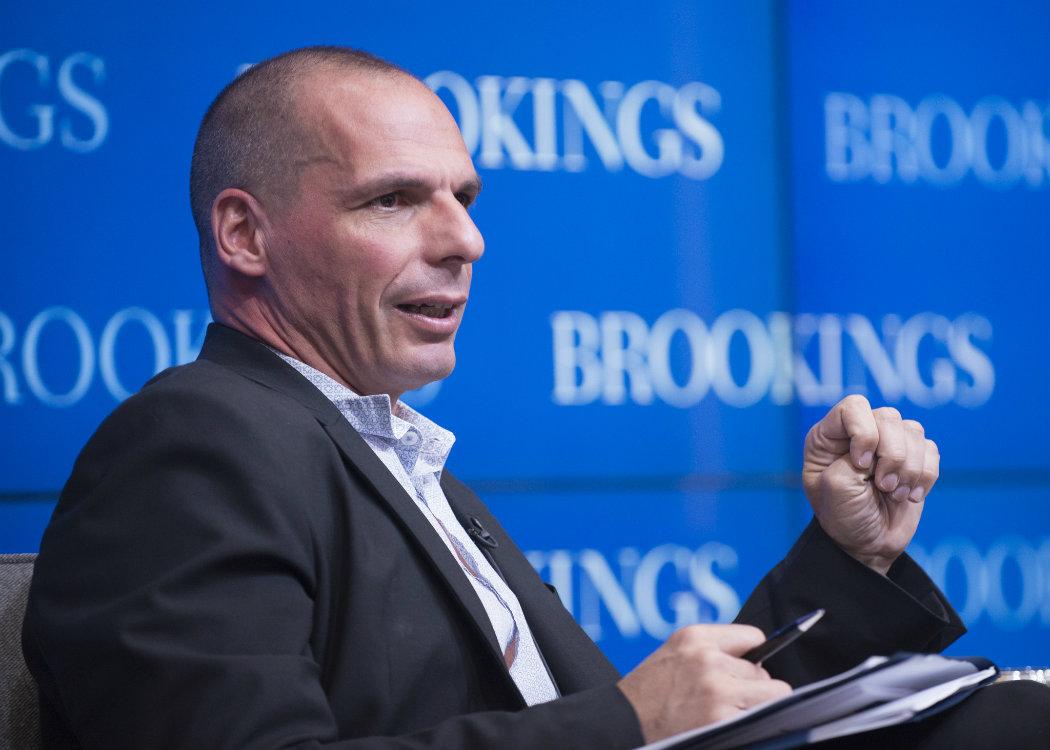 Varoufakis continued by implying that the combination of tax reductions for the rich and the slashing of social security expenditure had created an upward movement of wealth from the poorest to the top tiers of society.

Appearing on the BBC’s Question Time Programme, Varoufakis said: “The problem is that austerity is being used as a narrative to conduct class war.

“To be talking about reducing the state further when effectively what you are doing is reducing taxes like inheritance tax and at the same time you are cutting benefits – that is class war.”

Under the Conservative Government, the UK has seen a dramatic reduction in both corporation and inheritance tax, and the top rates of income tax have been slashed.These moves have coincided with the decision to make PS12bn worth of cuts to social security.

Varoufakis applauded the Britain’s state funded NHS, and advised the Conservative Government to forsake the austerity agenda, adding: “This market fetishism entered realms it was never meant for.”

Chancellor George Osborne has stated that the plan to reduce social expenditure and public debt would benefit the economic security of the UK.