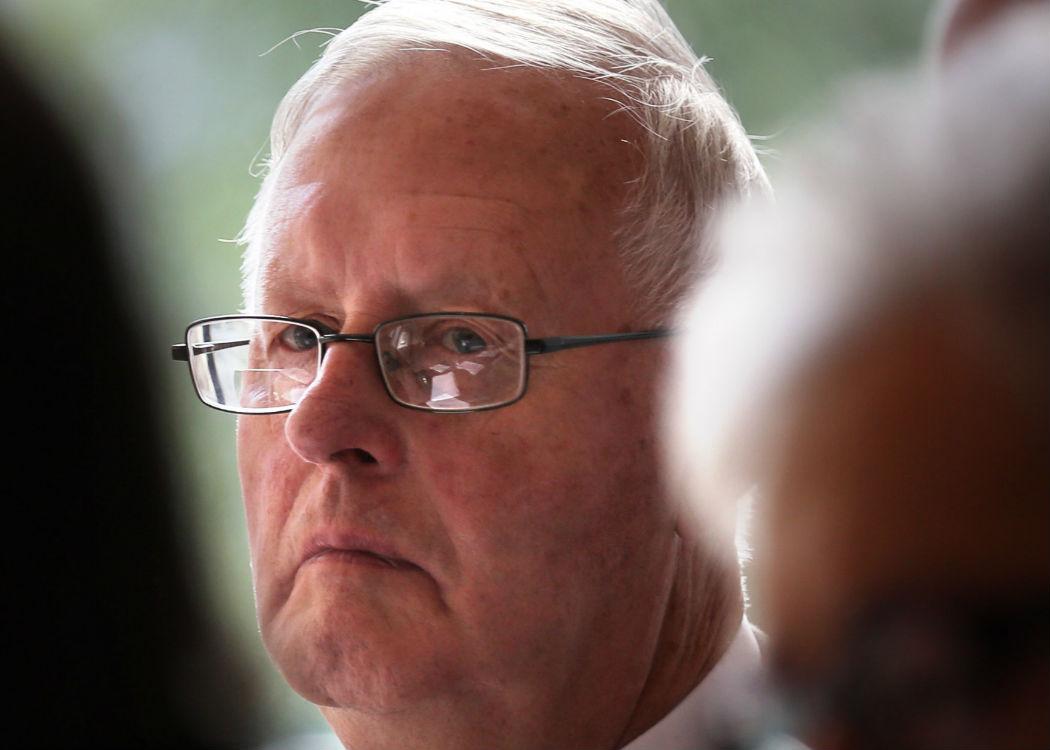 A FORMER leader of the SNP has said the Yes campaign “lost the economic arguments” in the referendum debate, and has called on the Yes movement to develop an “independence unit” to prepare the case for a Yes vote next time there is a referendum, which he said could be as soon as five years away.

In the first part of a “strategic review” of the referendum by think-tank Options for Scotland, its chairperson, former SNP leader Gordon Wilson, said: “In the September 2014 referendum, Yes failed to win the economic arguments. They were too timid and failed to present a case on the currency, a central bank and fiscal policy that was credible. That must not happen again.”

Wilson proposed an independence convention of all the independence movement on 19 September, the day after the anniversary of last year’s referendum, to “consider the strategies needed to win a second referendum and lead it to victory”.

Wilson said that the research needed to develop new answers on the case for independence should be led from the SNP’s headquarters entirely separately from the party’s “short-term” work of winning elections. However, he added: “If the SNP is unwilling to prepare for the future, then it would be appropriate for it to be implemented and funded by a reconstituted Yes Scotland Alliance”.

A possible UK exit from the EU could trigger an immediate referendum on independence, Wilson said, but he believed an EU referendum would lead to a vote against exit, and therefore “the timescale for a second referendum lies between five to 20 years.”

Last month, CommonSpace blogger Gary Elliot wrote about the need for Scotand to get its economic arguments in order for the sake of independence (click here to read more).