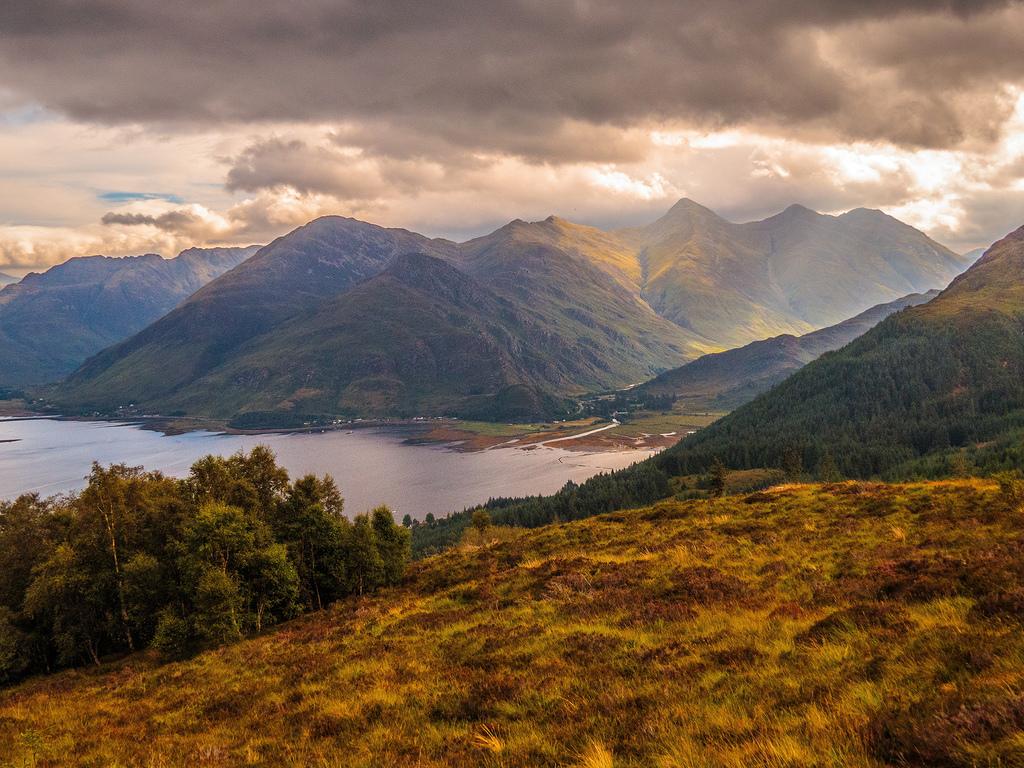 30/01/2015
CommonWeal
On Saturday I journeyed north from the Borders to Birnam in rural Perthshire to attend the land reform working group. The day was well attended by land reform interest groups, activists and also those just interested in learning more about the subject. A subject that is now firmly back on the agenda for the Scottish government.
At the start of the day Simon Brooke the organiser used the following analogy; likening the relationship between the steel frame used to create the basis for the wicker man, to the consultation document on land reform and the resulting legislation.
“At the end” he said “you can’t see the framework.”
And so it could be for the land reform bill, if enough of us take the time to respond to the consultation. Firstly, it will outweigh the responses coming from the landed interests, which is as it should be. After all, there are a lot more of us. And secondly, it provides evidence and encouragement to the politicians that public support is behind them and encourages them to be bold.
If we want to carry on with the new politics of a new Scotland, then this is precisely what we should be doing and doing gladly – encouraging politicians to boldness in the public interest.
So take some time to look at the consultation document and send me your submissions. You don’t have to answer all the questions, or indeed any of the questions. Just talk about your hopes for land reform in Scotland and if you have examples of good or bad practice near you include that.
ash@common.scot
Click here for the government consultation
Photo Source Creative Commons Bathsheba1
Common Space
Archive
Share Article: