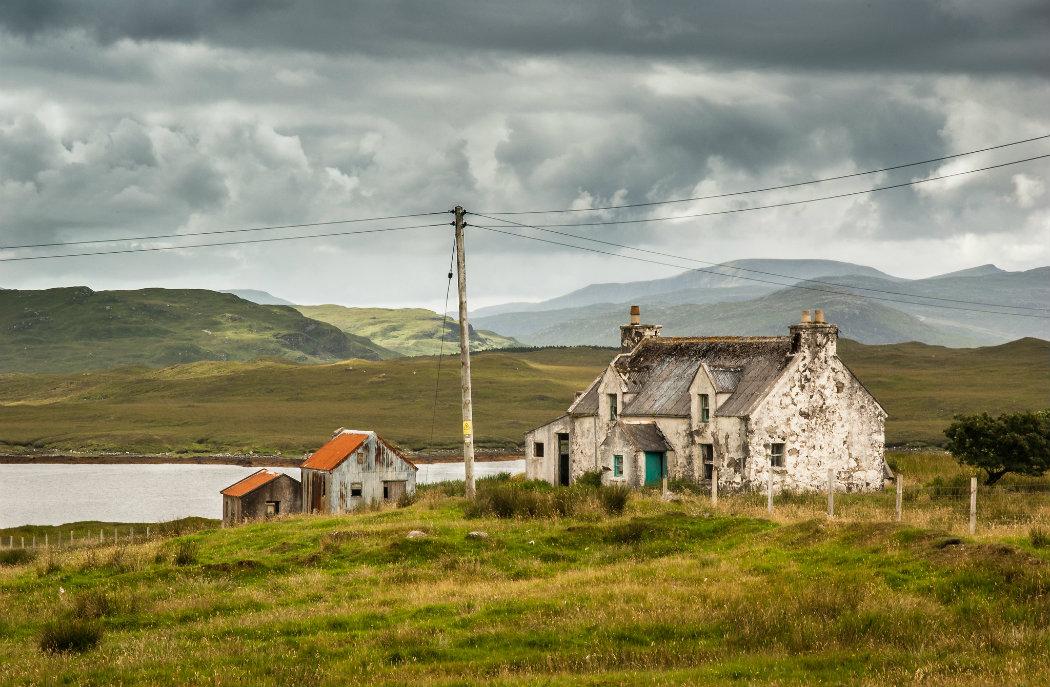 EVENTS calling for action on land reform will take place across Scotland over the following weeks, with crofters on Skye among the first to launch community organising plans.

A meeting will be held in Staffin on Saturday 29 August for a discussion on the future of crofting, with a special focus on the participation of young crofters.

Later in the day, gaelic singer Anne Martin will lead a historic walk from Whitewave to Greulain, focusing on issues of land ownership in crofting.

The event is one of the first ‘Our Land’ meetings which are calling for a stronger Land Reform Bill from the Scottish Parliament.

Crofting historian Jim Hunter, author of The Making of the Crofting Community and former crofting union leader, told CommonSpace: “It’s really encouraging that there are young people who want to get involved in crofting and take it forward.

“The real challenge for government and agencies involved in crofting is to make it easier than it is at the moment for young people to get access to land and to crofts.

“I’m strongly of the view that the administration and legalities around crofting has become too complicated.

“My message to crofters has always been no one is going to save crofting except you guys,” he said.

Scottish crofting was the site of a historic struggle between those who worked the land, and land owners who sought to evict the crofters and deny them a dignified existence.

Protests by crofting tenants on Skye were put down by Glasgow policemen in 1882 in what is remembered as ‘The Battle of the Braes’.

Radical campaigns across the Highlands and Islands – suppressed by government forces – led to the Crofters Act of 1886, which brought improved security of tenure and inheritance rights to crofting communities.

Further crofting reforms have been made in recent years under the Scottish Government, including the Crofting Reform Act 2010 which led to the new Crofting Commission.

Although the current Land Reform Bill does not focus on crofting reforms, wider discussion of land rights and ownership has encouraged crofters to engage with the future of crofting.

According to the Scottish Crofting Federation, there are over 12,000 crofting households in Scotland with concentrations in Shetland, the Western Isles and Skye.