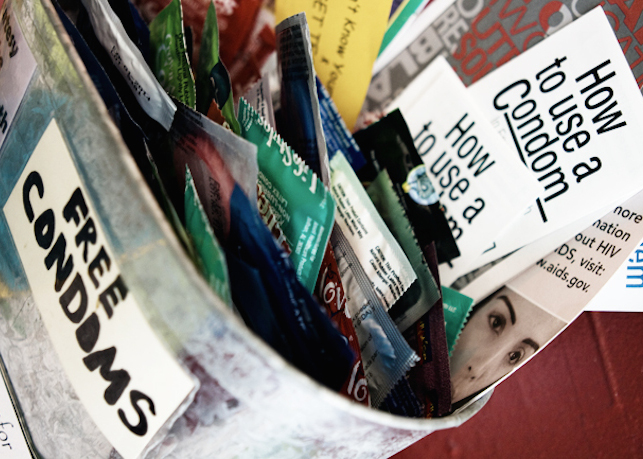 THE BIGGEST HEALTH POLL of young Scots has revealed progress in tackling tobacco and drinking problems – but continued to find dangerous rates of unprotected sex.

The Glasgow City Health and Social Care Partnership covered over 11,000 city secondary school pupils between the ages of 14 and 17.

For decades health agencies and campaigners have focused on reducing youth smoking and drinking due to their impact on hospital admissions and long-term poor health outcomes.

The most recent survey reveals substantial progress, with smoking among the young down 50 per cent in the past three years.

The number of young people drinking alcohol was also down.

However, over 6 per cent of all pupils had risked their sexual health by having sex without any contraception.

20 per cent of pupils surveyed reported having sex, with almost a third of that group saying they had done so without contraception.

The Time for Inclusive Education campaign (Tie) have led a year long campaign for a more proactive approach to sex education in schools. This would include encouraging lessons on safe sex, LGBTI awareness, and the need for consent.