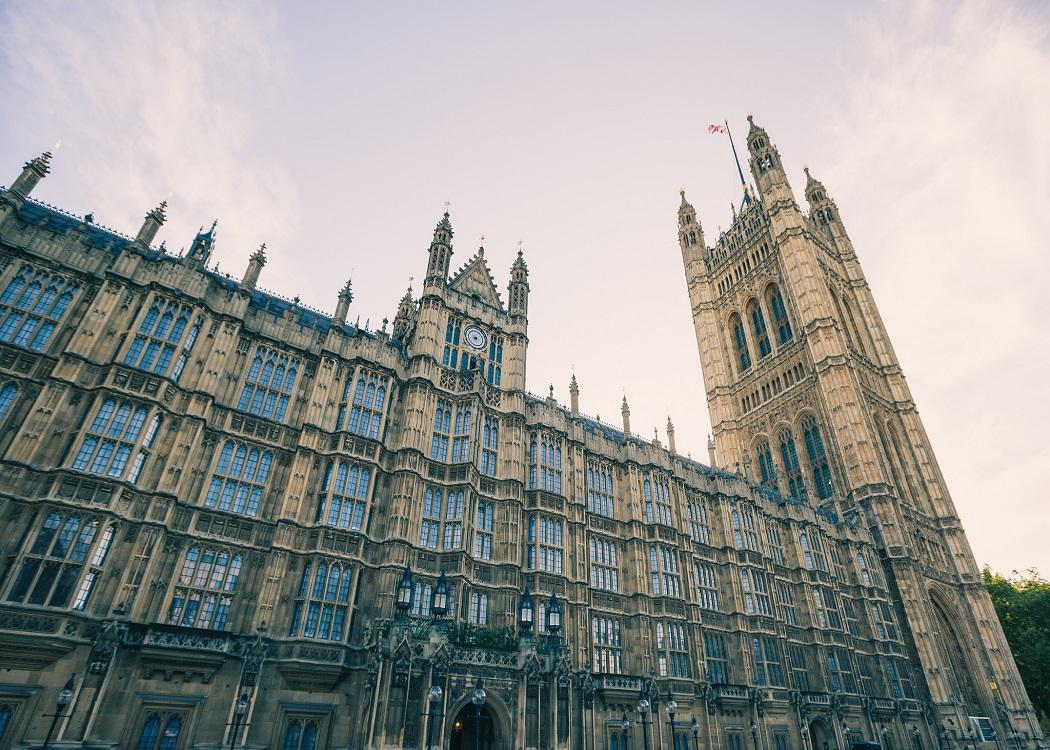 THE much talked-about surge and purge of would-be voters in Labour’s leadership contest turns out to have been grossly exaggerated with infiltration by political rivals amounting to no more than 3,100, according to acting leader Harriet Harman who insists the “integrity” of next month’s election is beyond doubt.

News reports of a mass Tory infiltration were simply manufactured and come as no surprise, really, for those of us who can now recognise Project Fear-style campaigns from 20 paces.

The truth is, for Conservatives anyway, the last person they want challenging the Tory Prime Minister David Cameron from across the despatch box is ‘man of the people’ Jeremy Corbyn.

David Cameron has had it too easy for too long since he moved in to Number 10.

Cameron has had it too easy for too long since he moved in to Number 10. Labour leaders and their ministers have played a friendly game of verbal ping-pong across the House of Commons and after the faux rigors of Prime Minister’s Question Time, the political gap between those sitting on the front benches has become almost indistinguishable.

If anything, PMQs has served to highlight the similarities and not the differences between the views of those who sit on the front benches regardless of their political stripe. While the politicians and the parliamentary sketch writers keep up the pretence of an argy bargy at PMQs, the voting public has recognised it for what it is – a sham.

Last year’s Scottish referendum exposed the sham in full for what the London-based parliament had become … a cosy home for the Tories, Labour and Liberal Democrats who not only acted in union but promoted the idea of being ‘Better Together’.

The General Election outcome earlier this year only caught the media off guard because the pollsters had got it so badly wrong. Looking back, it was hardly a surprise in England that disillusioned voters either stayed at home or voted Tory given that the policies of all three main parties were pretty much indistinguishable. Why vote ToryLite when you could have the real thing?

In Scotland the story was different as independence voters were still infuriated by the treachery they witnessed on the night of the referendum when Tory and Labour party members openly hugged, kissed and danced with joy, followed up a few hours later by a smug Cameron who basically ditched ‘the Vow’ by tying Scottish powers to the ‘English question’, or Evel as it is now called.

Young voters, in particular, were incensed at the perceived treachery, and far from disengaging became more politically active while even dyed-in-the-wool unionists were uncomfortable with the all-party love-in. Suddenly the SNP was seen as a party voters could trust.

If anything, PMQs has served to highlight the similarities and not the differences between the views of those who sit on the front benches regardless of their political stripe.

The same people from working class communities who voted Ukip out of frustration are now flocking to listen to Jeremy Corbyn, who has an entirely different message but spoken in an easy to understand manner free from condescension and patronising tones. Not only that, he’s a really nice bloke, even his enemies concede.

The Corbyn message is one of hope and compassion. Suddenly it’s fine to be kind and be human again and this is not going to play well across the House of Commons despatch box because it will expose the UK Government for what it is: a thoroughly wretched and unpleasant regime which is looked upon in despair by the rest of Europe which now calls England ‘the nasty country’.

The ‘Jez We Can’ message has also captivated the youth who are now becoming as politically engaged as their Scottish counterparts.

In Corbyn, Cameron will be confronted by an effective opposition voice and he will no longer be able to claim he has the mandate of the people – although the SNP 56 regularly remind him of that when they collectively shout “not in Scotland” as he tries to tell the House he has the backing of the nation.

If Corbyn wins – and nothing can be taken for granted – he will not only shake up the Labour party from within but he will wreck the cosy, incestuous little club which has developed on all of the front benches.

The task of leading the Labour party in opposition will be helped by the presence of the SNP 56 who, like Corbyn, promote an anti nuke, anti-austerity and pro-welfare message.

Who knows, even the rows of cynical and clinical professional Labour MPs who have invested their careers in the party may enjoy being part of an effective opposition.

In Corbyn, Cameron will be confronted by an effective opposition voice and he will no longer be able to claim he has the mandate of the people.

Once they see the smug look of satisfaction being wiped off the faces of the Conservatives by a truly ‘nice guy’ their resentment towards Corbynomics might subside.

Respect is never given unconditionally, it is earned and I believe Corbyn will win round most MPs in his party. Those who resist should be honest enough to cross the rubicon and join the Tories.

Just as the arrival of the SNP 56 has enlivened PMQs in recent months, a Corbyn-led opposition will make that 30-minute slot on Wednesdays in Westminster much more challenging for a government which has been allowed to become increasingly less accountable.

No wonder the Eton mob fears a Corbyn victory.