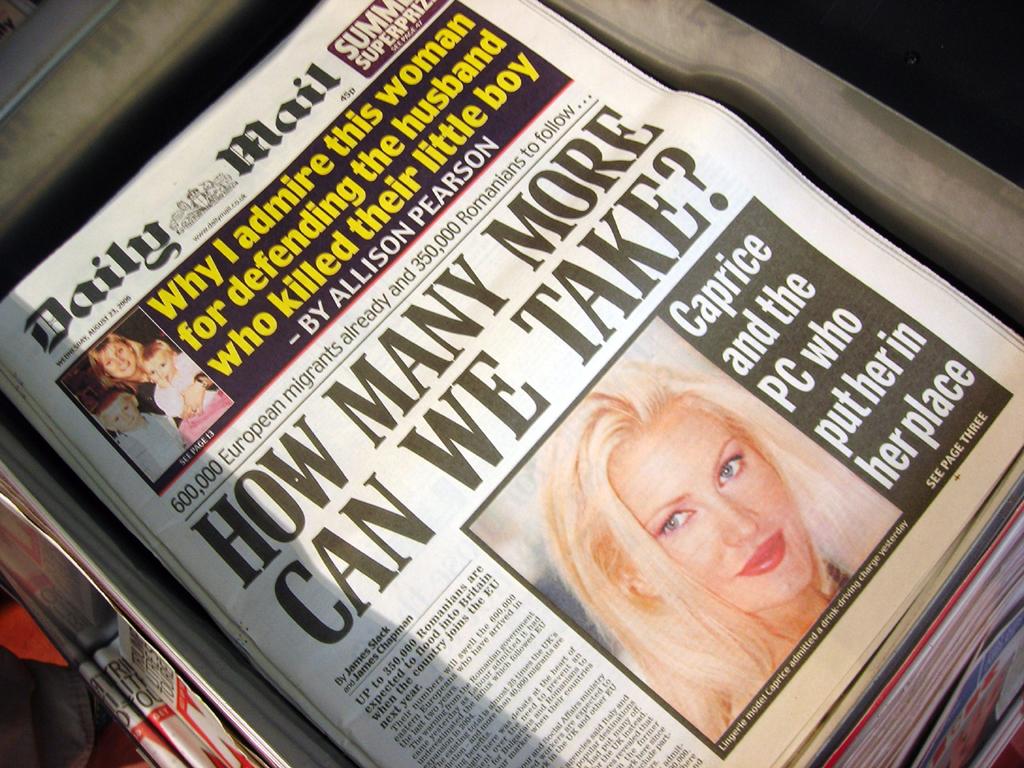 THE double-speak of British Prime Minister David Cameron is breath-taking when comparing his choice of words over Scottish independence to the more recent events unfolding in Calais.

From the moment he saw independence as a threat he spent his time smooth-talking the Scottish electorate urging them not to build walls and borders between people.

With the sincerity of a snake oil salesman he sold the ‘Better Together’ campaign by portraying himself as a family man who cared equally about his fellow Scots, English, Welsh and Irish citizens.

In a speech back in February 2012, he said: “We’re richer, because Scotland’s 5 million people are part of an economy of 60 million with no boundaries, borders or customs but a common system, rules and currency which has helped to make us the 7th largest economy in the world.”

The compassionate facade has now dropped as the man who talked so passionately about no “boundaries or borders” is now about to squander millions of British taxpayers money building high security fences and walls to keep out migrants gathering in Calais.

“Mercifully, not all governments are as heartless as the one sitting in Westminster. By sharp contrast, Holyrood has called for EU member states to do more to tackle the global migrant crisis and help those in desperate need of international protection.”

Mercifully, not all governments are as heartless as the one sitting in Westminster. By sharp contrast, Holyrood has called for EU member states to do more to tackle the global migrant crisis and help those in desperate need of international protection. Europe Minister Humza Yousaf went to Brussels a few weeks back and reminded member states they had a moral obligation to help relocate those tens of thousands of migrants who have risked everything to cross the mediterranean.

He said Scotland was ready to play its part and again urged the UK Prime Minister David Cameron to reconsider his decision not to opt into the EU relocation scheme. Cameron’s response is fences, higher fences and more security.

Seemingly, Cameron and his government are unmoved that innocent men, women and children are dying in Calais. Some having reached there after fleeing countries which the UK has attacked or bombed in the last two decades; others are risking their lives to escape from persecution, hunger and other hopeless situations.

The youngest victim to die, a newborn baby, gasped his first and last breath in Calais a few days ago. I don’t know his name – he arrived prematurely after his mother slipped from the back of a truck. The fall brought on a forced labour and her baby failed to survive.

But don’t expect an ounce of compassion from Cameron who has used the most obnoxious, hateful language to describe the refugees in Calais. He referred to them as “swarms” as though they are insects and not human beings who cut, bleed and hurt just like you and me.

“I upset a few people when, in a speech I made at a United Against Fascism rally in North Shields, Tyneside on Saturday I likened Cameron’s use of language to that of the Third Reich.”

I upset a few people when, in a speech I made at a United Against Fascism rally in North Shields, Tyneside on Saturday I likened Cameron’s use of language to that of the Third Reich. How on earth could I even compare the situation today to what happened back then? Someone asked.

What people forget is that Hitler’s evil did not suddenly spring up overnight just ahead of World War Two and while it would be silly to try and draw comparisons to the Nazi atrocities which culminated in the Holocaust the language used back then and today is chillingly similar.

The Third Reich was established in January 1933 after it had set about demonising Jewish people and other minority groups. Understandably, many began to flee seeking refuge elsewhere. Thousands of persecuted people chose to head for Britain prompting The Daily Mail at the time to run stories about ‘German Jews Pouring Into This Country’. Yes, that headline is real.

Here is the opening to the story which sat under that headline: “‘The way stateless Jews from Germany are pouring in from every port of this country is becoming an outrage. I intend to enforce the law to the fullest.’ In these words, Mr Herbert Metcalfe, the Old Street magistrate yesterday referred to the number of aliens entering this country through the ‘back-door’ – a problem to which The Daily Mail has repeatedly pointed.”

“History seems to be repeating itself but the nasty reaction to those who need our help today is shameful.”

I wonder what Sir Nicholas Winton would make of the British Government’s attitude towards the Calais migrants? Sadly he died last month aged 106 but I have a feeling he would have been dismayed by the heartless attitudes of the human tragedies there, today.

Sir Nicholas rescued 669 Czech children from Nazi-occupied Czechoslovakia during the 9 months before war broke out in 1939. A modest man, his story only became known to the public in 1988 when it featured on the popular TV show That’s Life, hosted by Esther Rantzen, and in 2003 he was knighted for Services to Humanity for his work.

Had he attempted such heroic rescues today from Calais he would be arrested, deported and locked up. History seems to be repeating itself but the nasty reaction to those who need our help today is shameful.

Scotland, still shackled by the political chains of Westminster, is unable to do the right thing at the moment and reach out to those who need a helping hand. Immigration in an independent Scotland promised to be much more enlightened, another reason to mourn a lost opportunity … and a determination to get it right at the next opportunity.