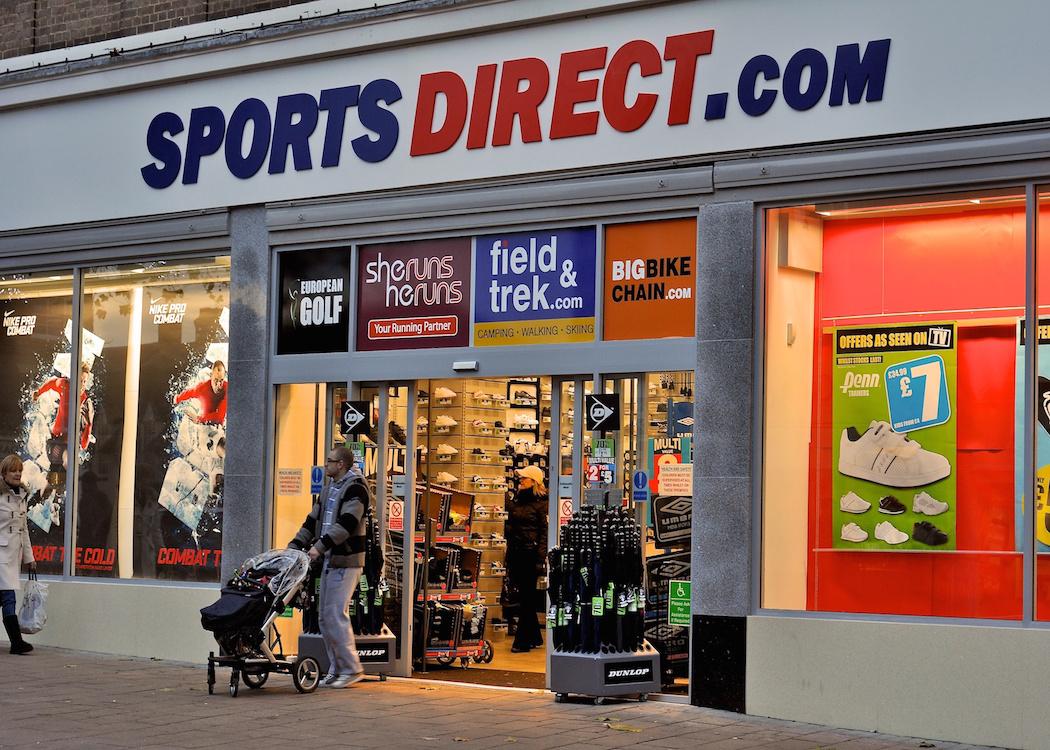 THE PUBLICATION of an undercover investigation into retail giant Sports Direct’s Shirebrook warehouse, which showed that workers were effectively paid less than minimum wage, has been followed by a damaging slump in the company’s stock price.

In The Guardian’s undercover report , workers in the enormous warehouse were shown having to spend extra time each day being meticulously searched, but they were not paid for this time, meaning they were earming less than the PS6.70 minimum wage.

The report also detailed the draconian rules and punishments imposed on the workers, many of whom are from Eastern Europe.

A similar report by Channel 4’s Dispatches in April this year made similar revelations about the Shirebrook depot. They published a newsletter given to staff which stated: “Do not forget, if you take a sick day, you will lose your money, your holiday pay will go down and also you will receive a strike for absence from work.”

The revelations prompted public protests at the company’s headquarters and shops around the country. Further, MPs scrutinising Mike Ashley, the publicity-shy mogul who controls 55 per cent of the company’s shares, described him as “immoral” and “callous” and condemned his refusal to appear before the Scottish Affairs Committee for questioning, again prompting criticism.

This attention, along with serious concerns raised by shareholders over poor governance and exorbitant seven-figure bonuses, has been followed by a slump in Sports Direct’s profits.

The BBC reported this morning that the company’s shares are down more than four per cent and linked this directly to the revelations contained in the Guardian’s investigation.

According to trade union Unite, Sports Direct account for a fifth of all zero hour contracts in the retail sector. At a recent protest against the company’s ‘Dickensian’ practices, a Unite representative told the BBC : “We think Sports Direct makes enough money to ensure that their workers have dignity, respect and fair wages.”