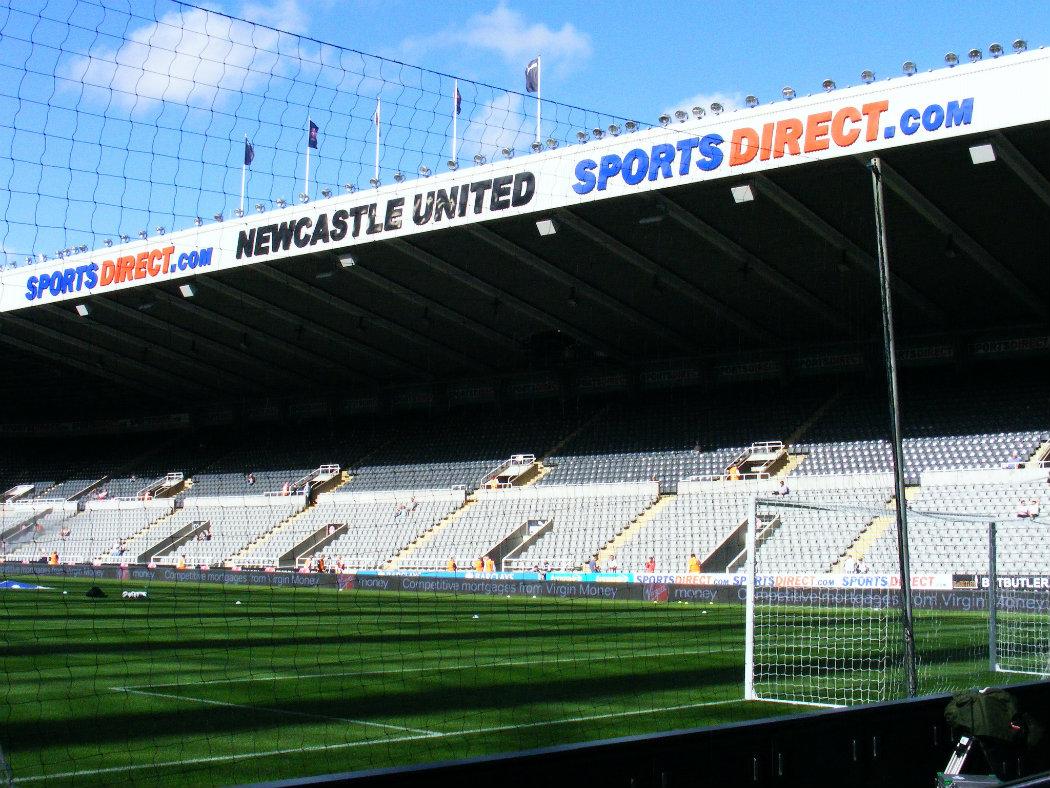 The staff were excluded from a pay scheme allocated to “permanent” workers in 2013. Now, lawyers acting on their behalf have challenged the Sports Direct legal team with average claims of PS36,000 each for unpaid bonuses.

Those making the claims all have at least five and half years of continuous employment with the company.

Legal firm Leigh Day, with support from workers rights group Pay Justice, have requested that the workers are not penalised or dismissed for making the claims.

If there is no agreement on the claims then the cases will go to court, which would create a significant precedent for the rights of zero hour contracted workers.

Sports Direct, owned by billionaire Mike Ashley, has been criticised for its widespread use of short-term contracts.

‘Zero hours’ contracts mean that staff have no guarantee of regular hours or employment security.

A previous legal case against Sports Direct resulted in the need for greater transparency in zero hour contract advertising, including making it clear that the contracts do not guarantee work, sick pay or holiday pay.

The staff now await a response from Sports Direct.