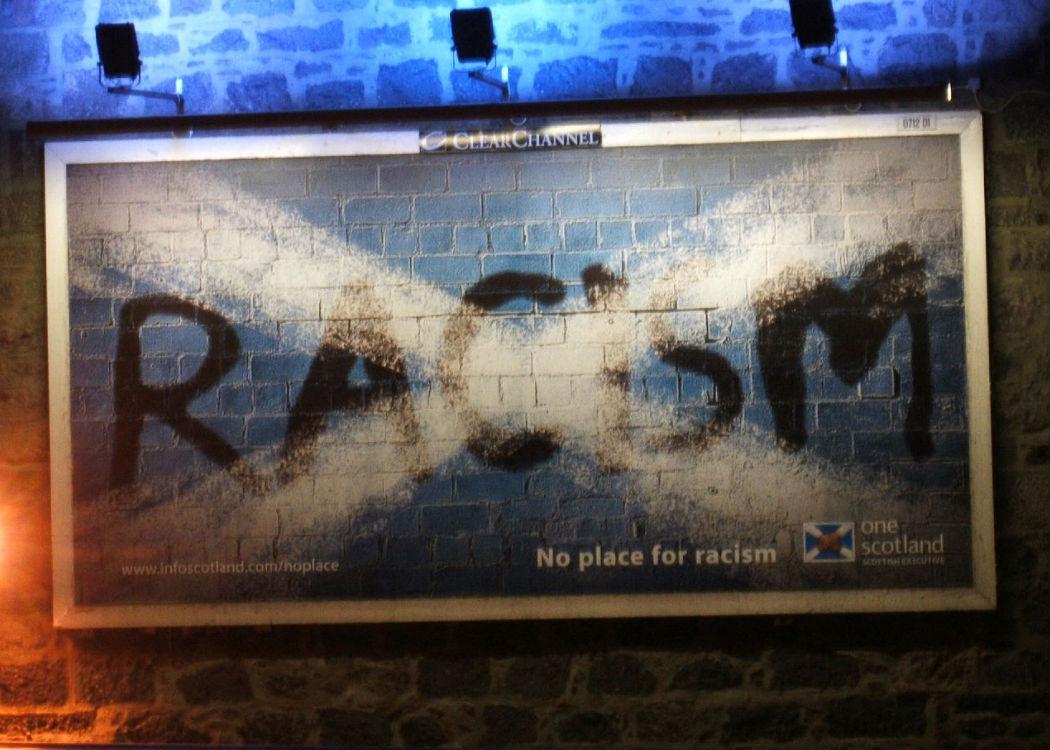 SCOTLAND’S Justice Secretary, Michael Mathson MSP, has warned anti-Muslim group Pegida that incitement to hatred or violence will not be tolerated ahead of a planned rally in Scotland.

Pegida Scotland, an offshoot of the German-based group, has announced plans to assemble at Edinburgh’s Waverley station on Saturday 21 March.

Matheson told the Scottish Parliament that “those who seek to incite violence will be dealt with firmly and reported to the Crown Office and Procurator Fiscal Service”.

He said: “I speak for all my colleagues in the Scottish Government and, I am sure, all members of this parliament, when I say that we do not tolerate Islamophobia or any other form of hatred or hate crime. We will not tolerate extremists who peddle hatred under the guise of protecting society.”

‘Pegida’ in an acronym which translates in German as “patriotic Europeans against the Islamisation of the west”.

The group has held weekly marches in Germany for the past six months, with one attracting 25,000 following the Charlie Hebdo attacks in Paris.

The Pegida Scotland Facebook page was set up four weeks ago and has 3,473 likes at latest count.

One of the page’s posts, from 16 February, said: “We have now put together a fantastic team, we hope you will be a little patient…Our mission is simple … rid our island of Islam.”

Matheson told MSPs that that Muslim faith “is an integral and important part of Scottish society. It is part of the rich, multi and interfaith relationships that we have in Scotland”.

He added: “Any organisation that seeks to unpick or exploit that should not be tolerated in any shape or fashion.”

A Police Scotland spokesman said: “There are numerous demonstrations in Edinburgh and events are policed appropriately and proportionately to allow for lawful protest and to minimise the impact on the public.”